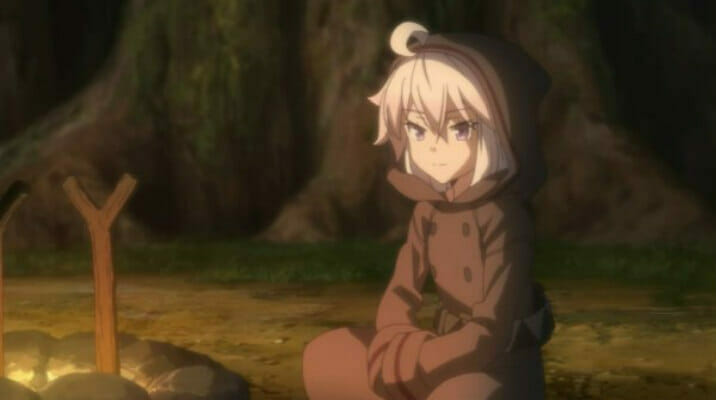 The tome of zilch shall open sooner than you think… (Wait… that’s not right.)

Earlier today, HIDIVE announced that they will stream Grimoire of Zero‘s English dub on their digital platform. The series will launch on June 12, with new episodes added on Tuesdays at 1:00PM Eastern (10:00AM Pacific).

The English dub cast will star the following: