Every great warrior begins somewhere – this is Baki’s tale.

The two-minute trailer introduces the show’s core plot beats, as a combination of text and character dialogue set the general tone. Ending theme song Resolve by Azusa Tadokoro plays as a background track.

The new visual features Baki, who is fighting off all takers, as the numerous muscle-bound marauders close in. 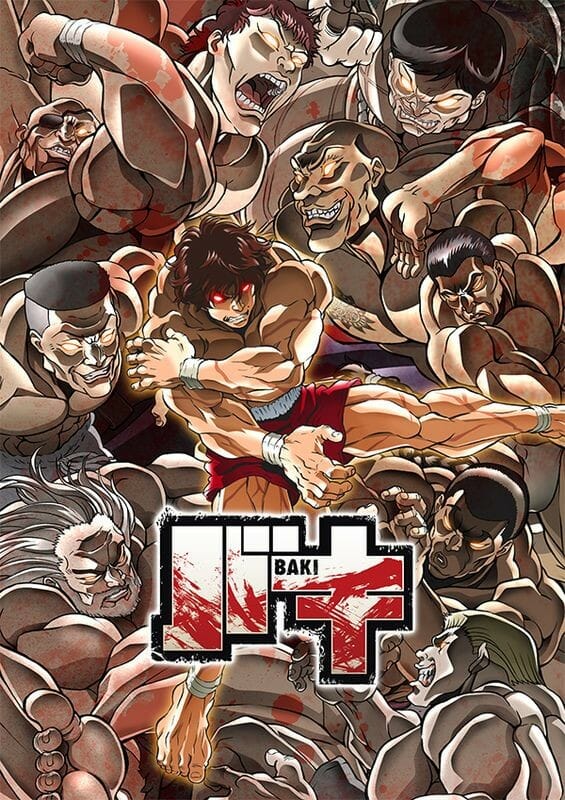 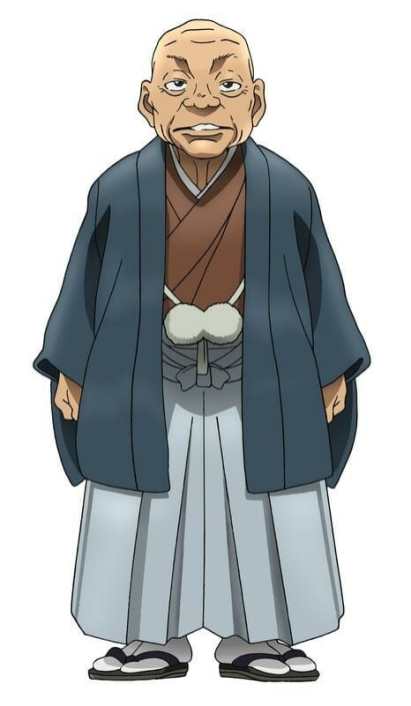 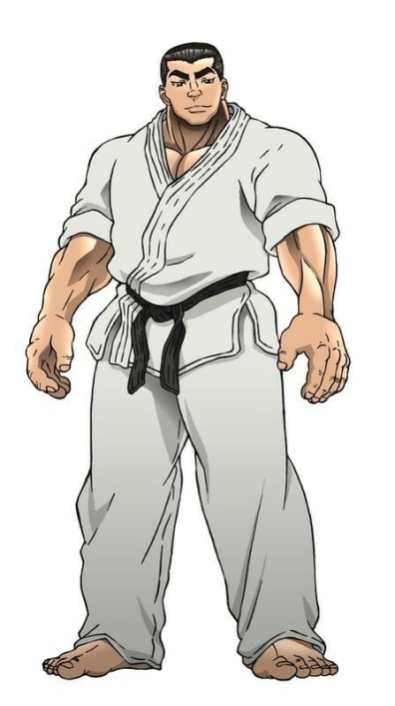 Baki hits Japanese TV on July 1. The full broadcast schedule is as follows (all times JST):

Netflix will stream Baki worldwide in the Fall 2018 broadcast season. In Japan, the show will hit Netflix as it airs. 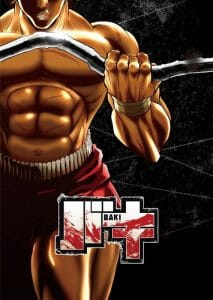