Get ready, folks, because two new employees are joining this quirky company.

Earlier today, the official Cells At Work! anime website updated with a new key visual and trailer, as well as a pair of cast members. We break the details down below.

The 103-second teaser offers an overview of the show’s core concepts, as character dialogue and a narrator help to drive the major story beats. Theme song Mission! Ken – Kō – Dai – Ichi kicks in at the 55-second mark.

The image features the major cast members, going about what appears to be a fairly typical day in the body. 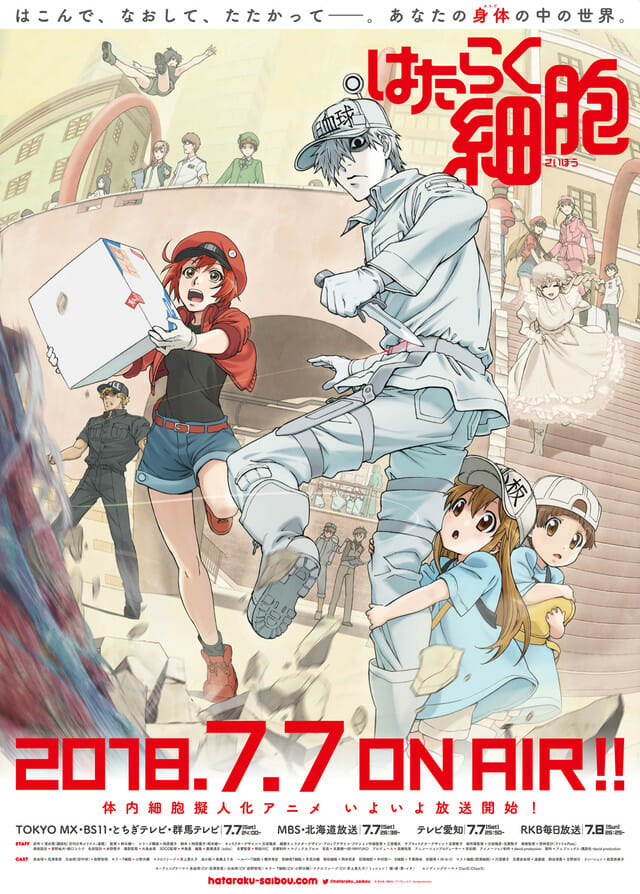 A visual for the B Cell was also revealed, which you can check out below. 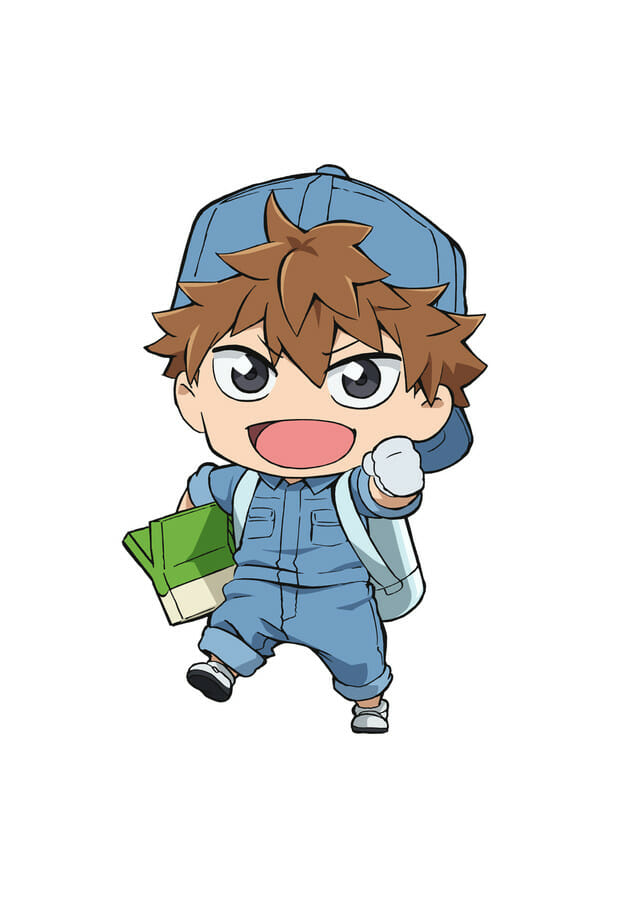 Cells At Work! hits Japanese TV on July 7. The full broadcast schedule is as follows: