The monster girls will rise once again to reign over the anime world.

The new visual features the titular kaiju girls as they rampage through the streets of an unnamed city. 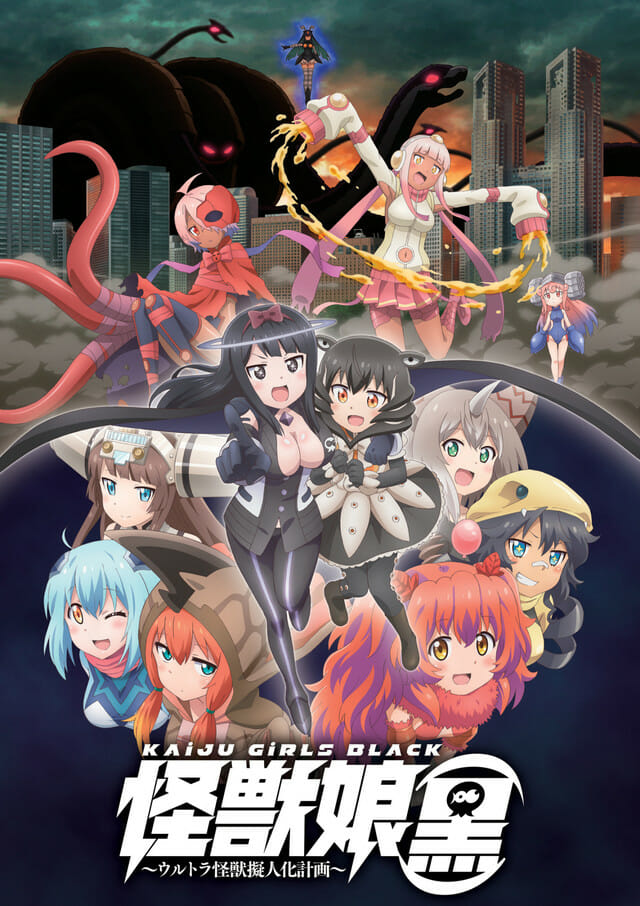 The title will receive a limited theatrical run. Cinema Sunshine Ikebukuro and Shinjuku Wald 9 will both screen the title starting November 23.

Crunchyroll currently streams the title on their digital platform, and describe it as:

Humanity’s battle of many years with the kaiju, giant monsters, has finally come to an end. Now that Earth has entered an age of peace, girls with the souls of kaiju have begun to appear, giving them the ability to transform into kaiju. They are known as the Kaiju Girls, and this is the powerful, transient, beautiful, and at times easygoing story of the strange fate these girls bear.