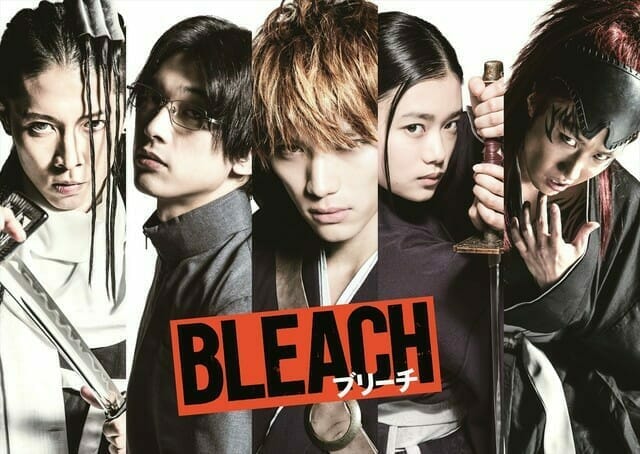 It’s time to meet these familiar faces once again.

Earlier today, the live-action Bleach movie’s official website updated with a trio of trailers. Each of the promos highlights a different lead character. 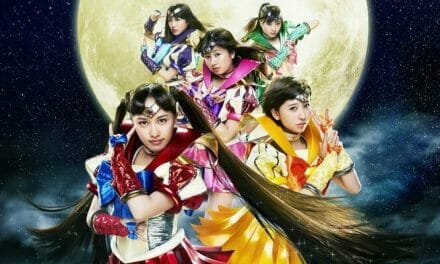