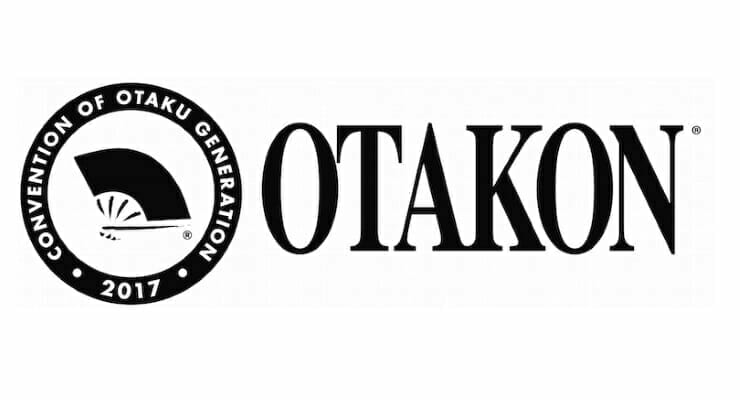 I can’t say much more than “stay safe, if you’re headed to Otakon.”

Also, before we begin, I need to add this: white supremacists are 100% not welcome in this news feed.

On June 20, news broke that the organizers of the deadly “Unite the Right” white supremacist rally in Charlottesville received approval for a rally in Washington DC. The event is slated to be held across the street from the White House on August 12, exactly one year after last year’s proceedings.

According to The Washington Post, white supremacist Jason Kessler was granted initial approval from the National Park Service to host a rally across the street from the White House. According to the National Mall Special Event permit request, which was filed on May 8, Kessler will host “a white civil rights” rally in Lafayette Square, with the goal of ““protesting civil rights abuse in Charlottesville.”

Local network NBC News 4 reached out to the National Park service for comment on the news, and received comment from National Park Service spokesman Mike Litterst. Litterst notes that the initial approval is an indicator that no other group or individual has acquired a permit for the requested time or location. Rather, the National Park Service is gathering information on the details of the event, which will be used to create the permit.

The spokesman added that “[t]his is the First Amendment right of all Americans to speak freely and assemble peaceably, regardless of what their message is.” Litterst also explained that the National Park Service is to be “content neutral” when granting permits for events.

Now, with this in mind, we need to note that the event is currently slated to be held roughly a mile away (by foot or car) from the Walter E. Washington Convention Center. Otakon will be hosting this year’s convention on the same weekend as the planned rally.

Otakon issued a statement from the Board of Directors regarding the news earlier today. “We are reaching out to notify you that we are aware of the proposed rally which would be located 2.1 miles away from the Walter E. Convention Center,” the statement begins. They note that “[t]he information that we have received from DC is that the rally will be well monitored as to have minimal or no effect on Otakon.”

The directors offer a statement of support for their guests, saying that “your welfare and safety is our number one priority during the convention along with having an enjoyable time.” As of now, though, the group is “discussing and closely monitoring the situation.”

The event led to marchers engaging in violent clashes and brutal brawls with counter-protesters. By the end of the evening, 33 were injured, and three had died.

In the most extreme case, a 20-year-old white supremacist smashed his car into a group of counter-protesters, killing 32-year-old Heather Heyer and injuring 19. The attacker was arrested and charged with Second Degree Murder, and the Department of Justice announced a civil rights investigation into the attack.

Update 6/22/2018, 1:14 PM Eastern We’ve been notified that Lafayette Square is one mile from the Walter E. Washington Convention Center, and updated our coverage accordingly. A huge thanks to Anime News Network Interest Managing Editor & Columnist Lynzee Loveridge for the heads-up! 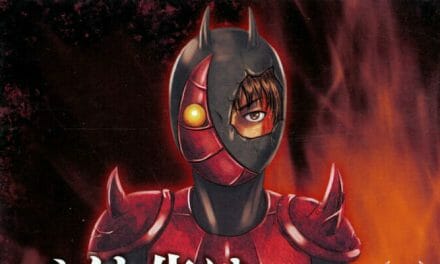