It looks like we’re going back to the future for this feature.

The 40-second trailer opens with a slow piano melody, as it pans down to across the key visual image.

The image features Victor Nikiforov walking alone in the snow, a cold blue sky lingering above. 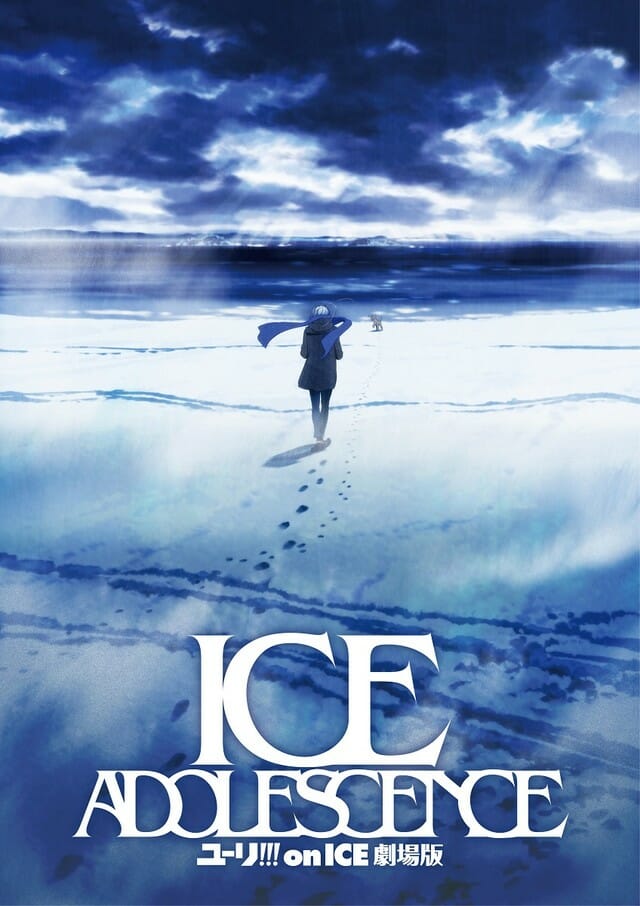 Sayo Yamamoto (Lupin III: The Woman Called Fujiko Mine, Michiko & Hatchin) will return to direct the film, and is penning the script. Tadashi Hiramatsu (Parasyte -the maxim-) is reprising his role as character designer.

Yuri!!! on Ice is an original title, which was created by manga author Mitsurou Kubo (Moteki) and director Sayo Yamamoto (Lupin III: The Woman Called Fujiko Mine, Michiko & Hatchin). Yamamoto directed the work at studio MAPPA, and took charge of series composition for the project. Tadashi Hiramatsu (Parasyte -the maxim-) provided character designs, as the team of Taku Matsushiba and Taro Umebayashi scored the soundtrack.

The series aired in the Fall 2016 broadcast season. Crunchyroll streamed Yuri!!! On ICE as it aired in Japan. They describe the show as:

Update 7/2/2018, 1:52PM Eastern: We’ve received numerous reports that we listed the incorrect name of the character in the key visual. The character is Victor Nikiforov – we’ve updated our coverage and apologize for the inconvenience. – Samantha