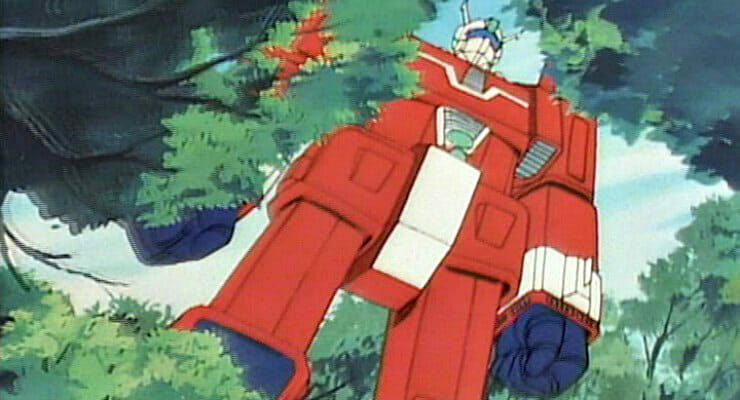 Idepon, I mean Ideon, no!

On July 5, Maiden Japan announced that they acquired the rights to eight titles. The publisher will add the following:

The publisher also rescued the licenses for Armored Trooper VOTOMS and Maria Watches Over Us, which we highlighted in their own news articles.

Human Crossing is a 2003 series that’s based on Kenshi Hirokane and Masao Yajima’s manga of the same name. Akira Kumeichi and Kazunari Kumi directed the project at studio A.C.G.T., with Sachiko Kamimura (City Hunter, The Heroic Legend of Arslan (OAV)) providing character designs.

Basquash! originally aired in the spring 2009 broadcast season. Viewster released the title on their digital platform in 2015.

HIDIVE currenltly streams Ideon and describes it as: