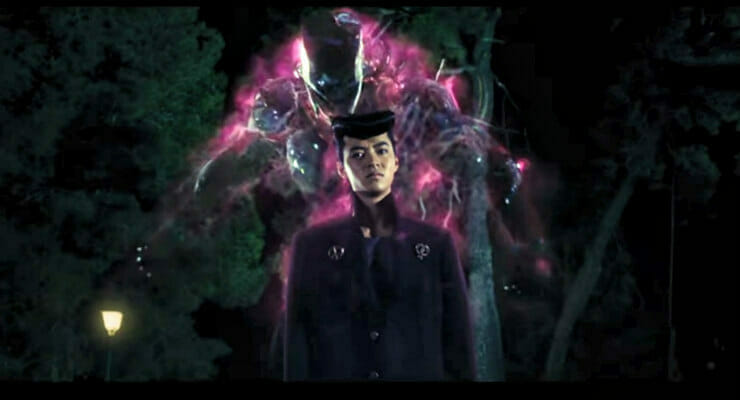 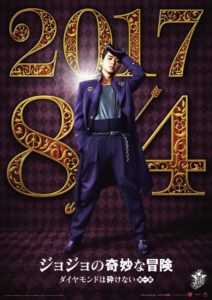 It looks like we’re Josuke in all his forms today!

On July 6, Viz Media announced that they acquired the rights to the live-action JoJo’s Bizarre Adventure: Diamond is Unbreakable movie. No further details have been announced as of press time.

The feature opened in Japanese theaters on August 4, 2017. 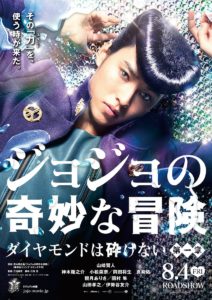 Filming on the project took place in in Sitges, Spain, as well as Japan. Though the manga’s city of Morioh is based on Sendai, Miike noted that he launched the project by scouting for locations on a global scale. In his search, Miike came across Sitges, and decided that it fits the fictional city. 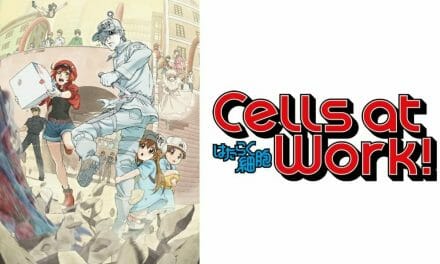