Now, you don’t have to pay microtransactions to get your Fate/Grand Order fix!

Earlier today, an official website opened its doors to announce that they are producing two new anime projects, a film and a TV series.

The first staffers, as well as initial plot details were revealed for the film project, as well as the films’ titles:

A general trailer for both projects was also streamed, which you can check out below:

The two films will adapt the “Order VI: The Sacred Round Table Realm: Camelot” plotline from the smartphone game. 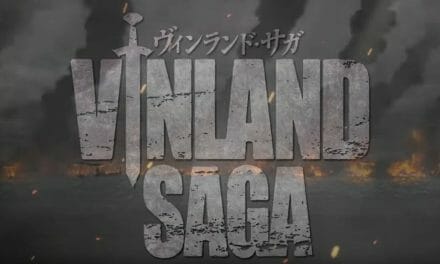