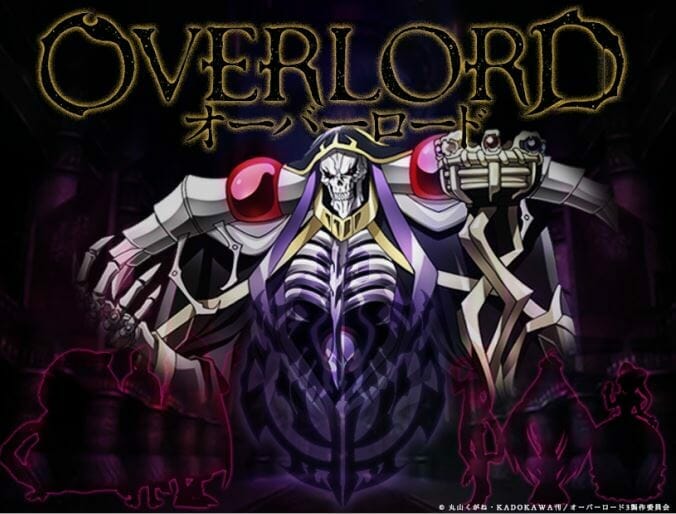 I tried really hard to get into the anime adaptation of Overlord but couldn’t. Perhaps this new video game will be easier for me to digest?

Earlier today, it was reported by MoCa News that a new RPG, which created with the RPG Maker MV program, is now available for free for Windows and Mac. The game is based on the Overlord novel series from author Kugane Maruyama. Sadly, however, the game is currently only available in Japanese. No word on if an English translation will ever be released as of this writing.

Now up to its third anime season, the Overlord anime has been going strong since summer 2015 and doesn’t appear to be stopping at any point in the near future. In the novel series (licensed in the west by Yen Press), the story is officially described as:

For twelve years, the virtual world of Yggdrasil has served as the playground and battlefield for the skeletal lord Momonga and his guild of fellow monsters, Ainz Ooal Gown. But the guild’s glory days are over, and the game is shutting down permanently. When Momonga logs in one last time just to be there when the servers go dark, something happens–and suddenly, fantasy is reality. A rogues’ gallery of fanatically devoted NPCs is ready to obey his every order, but the world Momonga now inhabits is not the one he remembers. The game may be over, but the epic tale of Ainz Ooal Gown is only beginning…