It’s time to get a few extra looks at the wacky world of Edo.

Earlier today, the live-action Gintama film franchise’s official website updated with ten short (very short!) clips for Gintama 2: Okite wa Yaburu Tame ni Koso Aru (Gintama 2: The Laws Are Surely There to Be Broken). You can check these out below:

Last Summer of the Heisei

I Want to Cry

Do You Want to Skip This? 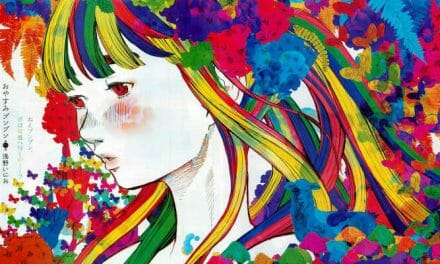