Tags: casting, so i'm a spider so what? promo video 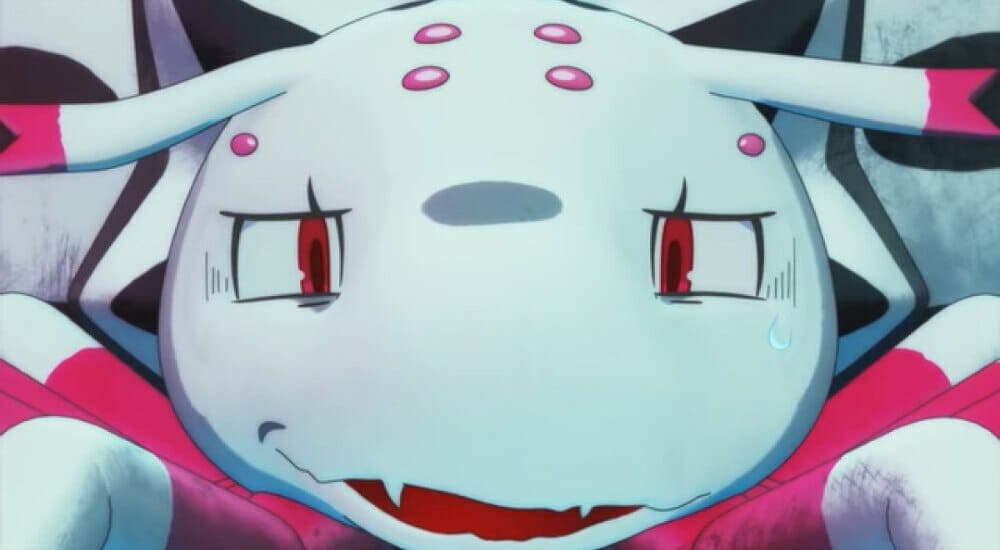 Earlier today, the official So I’m a Spider, So What? (Kumo desu ga, Nani ka?) anime website updated with a new teaser trailer and the first major cast members.

The promo, which is dubbed a “work in project” promo, offers a look at the show in action. Aoi Yūki narrates, and explains the show’s concept.

Aoi Yūki will play “I”, the titular spider in the show.

So I’m a Spider, So What? is based on Okina Baba and illustrator Tsukasa Kiryu’s light novels of the same name. The ongoing series launched in December 2015, under Kadokawa Shoten’s main imprint. Nine volumes have been released to date, with the latest hitting stores on July 10.

A manga adaptation by Asahiro Kakashi launched in Kadokawa’s Young Ace Up in December 2015. The title spans five compiled volumes to date, with the latest shipping to stores on July 10.

Yen Press holds the rights to both the manga and anime, which they describe as:

I was your average, everyday high school girl, but now I’ve been reborn in a magical world…as a spider?! Wait-this isn’t how these stories are supposed to go! Can I get a do-over? …No? But how am I supposed to survive in this big, scary dungeon as one of the weakest monsters? It’s “every spider for herself ” in here! I gotta figure out the rules to this QUICK, or I’ll be kissing my short second life good-bye…