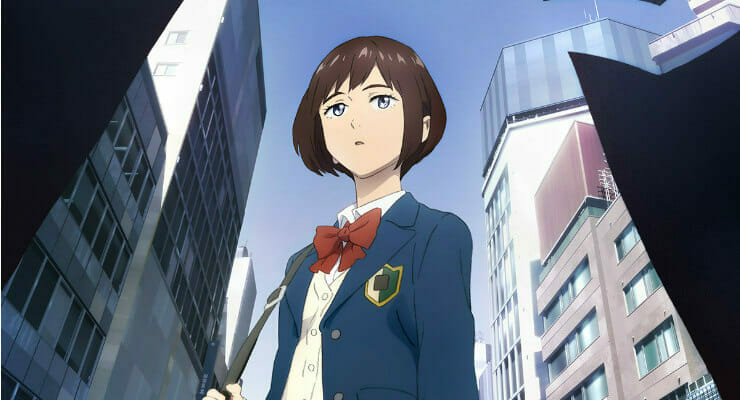 If you came in here expecting Boogiepop to laugh, then you’re in for disappointment.

Earlier today, the official Boogiepop wa Warawanai (Boogiepop Does Not Laugh) anime website updated with a new teaser trailer. The 86-second promo features rapid cuts between high-impact scenes, as a synth-heavy piece plays in the background. 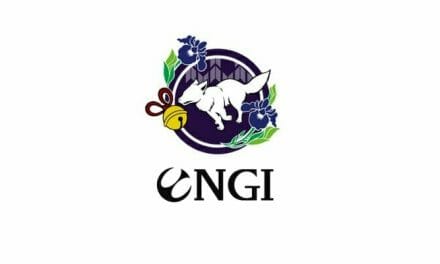