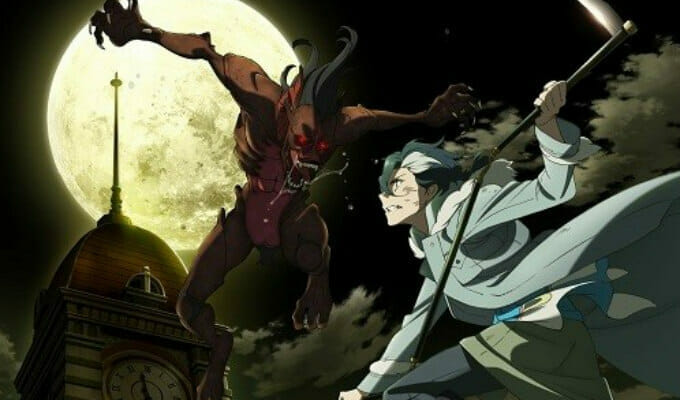 At this year’s AnimagiC convention, Warner Brothers Japan announced that Sirius the Jaeger will stream on Netflix.

Sirius the Jaeger began airing on July 12. The series made its global debut at Anime Expo 2018.