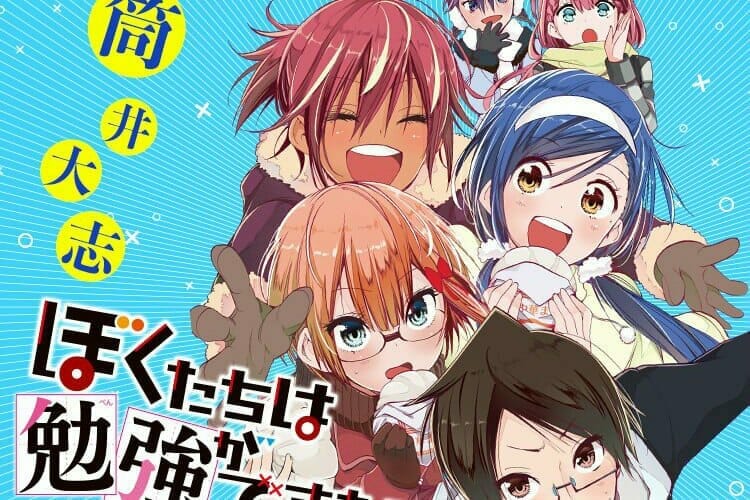 Sooo, this is a bit of a tease.

On August 10, the domain name “http://boku-ben.com” was registered in Japan. The domain was registered with GMO Internet, Inc through the Sakuragaoka-based Onamae.com. As of press time, the address is inaccessible, leading to timeouts.