Iroduku Sekai No Asukara Anime to Stream on Amazon 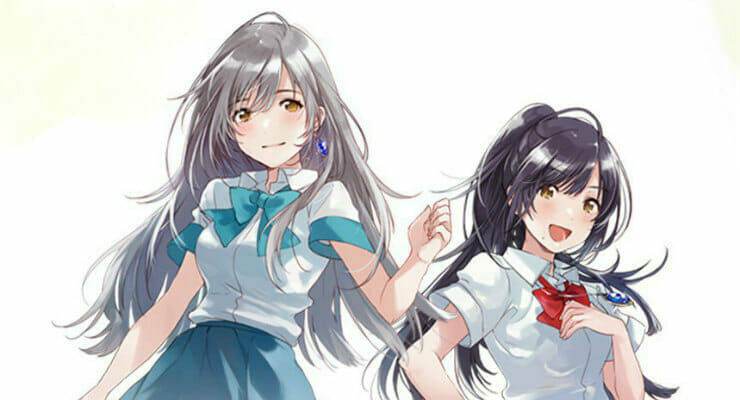 So, ah, can we say that this one is getting prime placement?

…Okay, yeah, that was pretty awful. Moving on!

Earlier today, P.A. Works’ official English Twitter account announced that upcoming anime series Iroduku Sekai No Asukara (so many colors in the future what a wonderful world) will stream on Amazon’s video platform. As of press time, no further details have been announced. 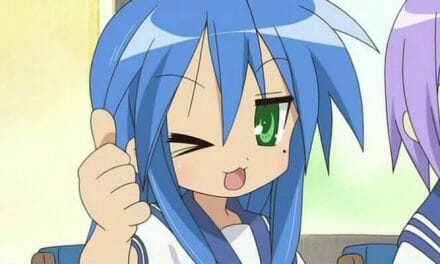