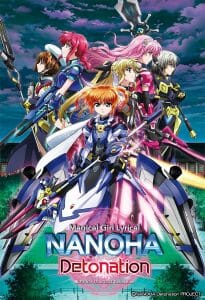 Magical girls never give up, never surrender… even when things are at their most dire. 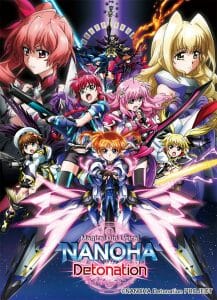 Nana Mizuki will perform theme songs Invisible Heat and Never Surrender, as well as Insert song Get Back.