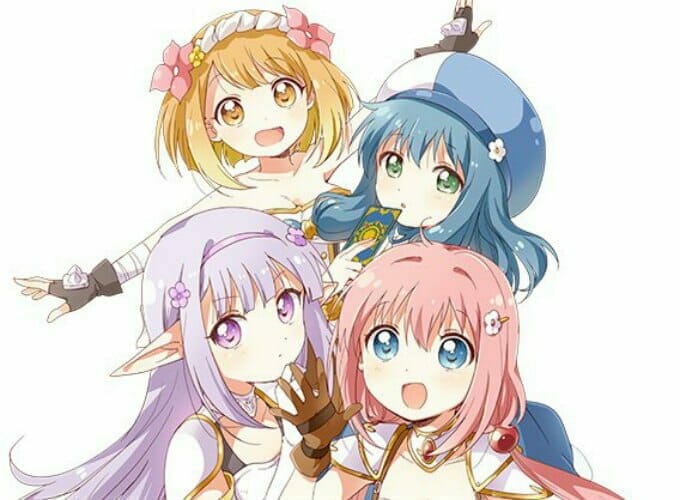 It looks like our fourth cast member has been confirmed in this quirky title.

Earlier today, the official Endro~! anime website updated with a new character visual and trailer, as well as a new cast member reveal. The teaser video confirms that character Mei will be played by Inori Minase.

A visual for the character was also revealed, which we’ve provided below: