“Stand My Heroes” Anime Gets Character Visual for Itsuki Aoyama 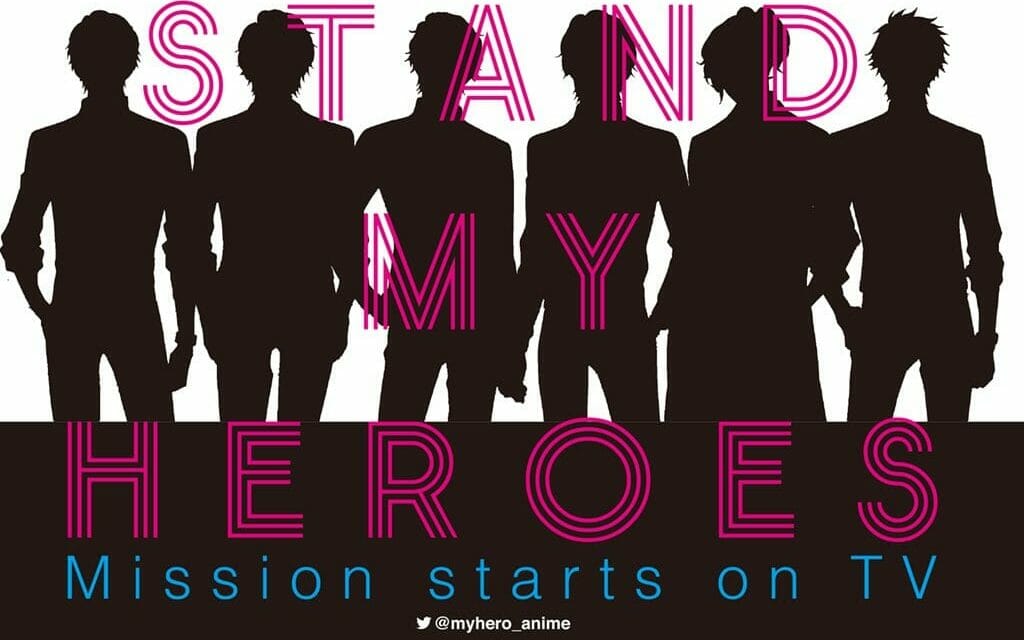 So, this hero’s getting a gorgeous birthday present.

Earlier today, the official Stand My Heroes anime website updated with a new character visual. An image for Itsuki Aoyama was unveiled to coincide with the character’s September 23 birthday.

Stand My Heroes was announced on September 16. The show’s confirmed voice cast includes: 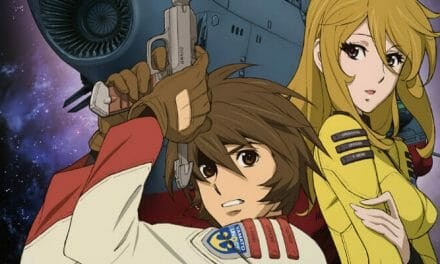