If you’re ready for more Walküre, then you’re in luck!

Earlier today, Macross Delta fans flocked to Tokyo for the “Walküre Senjō no Premium Live Event at Toyosu Pit” concert. During the show, it was announced that the project will get a second feature film. The project will be a completely new project, according to the franchise’s official Twitter account.

A visual for the project was revealed, which you can check out below. 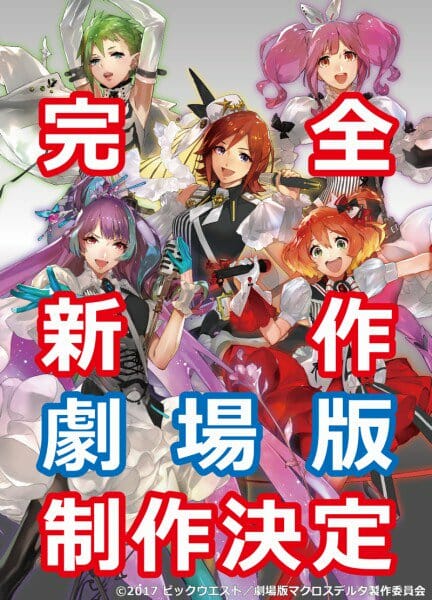 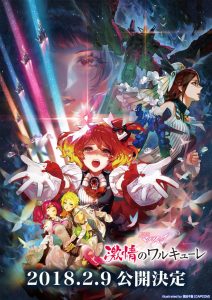