All that glitters may not necessarily be gold, but this series certainly is!

Earlier today, the official Golden Kamuy anime website updated with a new key visual for the show’s second season. The image features the major cast members posing against a yellow and black background. 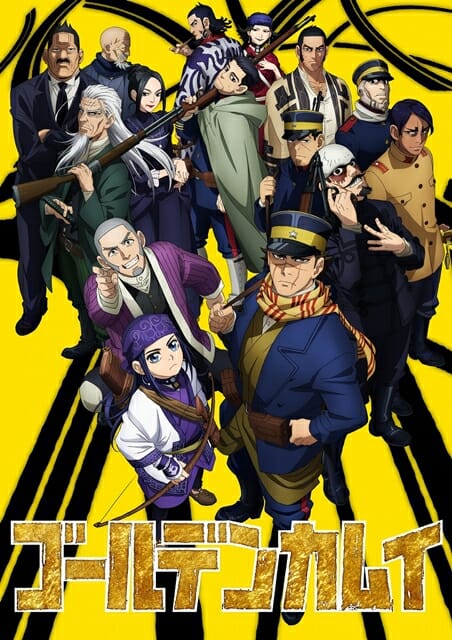 Golden Kamuy will return to Japanese TV on October 8. The series will air on the following networks (all times JST):

Crunchyroll previously confirmed that they will stream the show as part of their fall lineup. 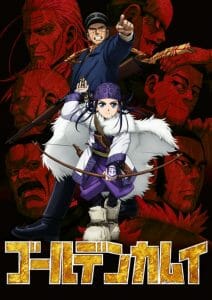