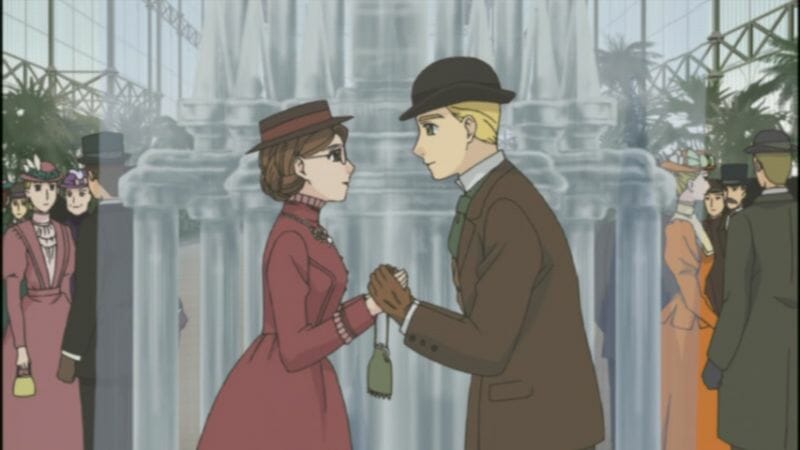 This should put a lot of concerns to rest.

Earlier today, Right Stuf announced that Rhiannon Ross will join the English dub staff for Emma: A Victorian Romance. According to the announcement, Ross will work at Headline Studios as an advisor. She’ll be tasked with attending recording sessions to assist any actors cast in the production, to ensure that their characters have the proper dialects.

Rhiannon Ross has been active as an actress since she was twelve years old. She was accepted into a year-long Foundation Course at the Royal Academy of Dramatic Art. From there, she attended Drama Centre London’s BA Acting course.

Right Stuf’s Kickstarter to produce an English dub for Emma: A Victorian Romance reached its $110,000 funding goal this morning. As of press time, the campaign stands at $113,754 across 880 backers, with an average contribution of $129.27 per backer.