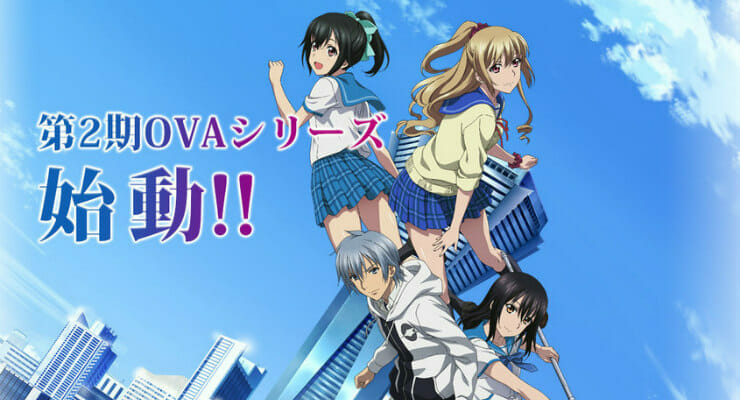 Before you ask, this isn’t about Cobra Kai. (And the bad jokes will never stop.)

Earlier today, the official Strike the Blood anime website updated with new details on upcoming OVA Strike the Blood III. Several cast members, plus a premiere date were unveiled. We break the details down below.

The first volume will ship to stores on December 19. The current release schedule is as follows:

The core team from the previous OVA will return to work on Strike the Blood III.

The cast members are reprising their roles from previous entries in the series.

According to the official website, the new series will run through the end of the “Holy War” (“Seisen”) arc. This should carry the title through Light Novel Volume 17, plot-wise. 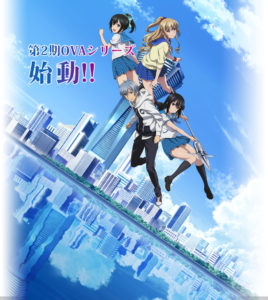 Strike the Blood was first released under ASCII Media Works’s Dengeki Bunko imprint in May 2011. The series spans eighteen volumes to date, the latest of which hit Japanese retailers on November 10, 2017.

The most recent OVA, Strike the Blood II, spanned eight episodes and ran from November 2016 through May 2017.