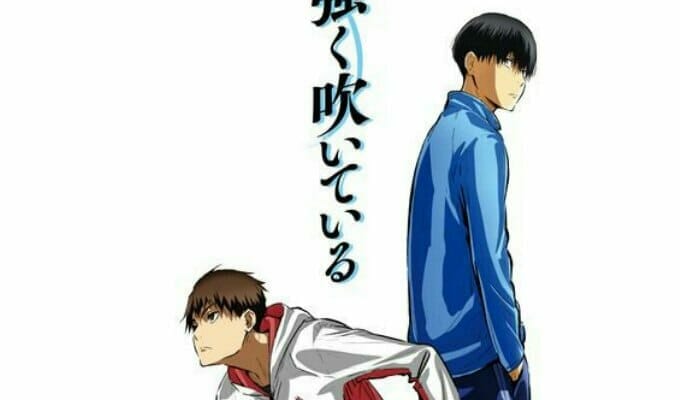 The greatest challenges of all are often the most rewarding to complete.

Earlier today, Sentai Filmworks announced that they acquired the rights to the Run With the Wind anime. The publisher picked up the license for the show in the United States, Canada, the UK, Ireland, New Zealand, Australia and other select territories.

Run With the Wind will launch on select digital platforms in the near future, followed by a home video release. Sentai describes the show as: 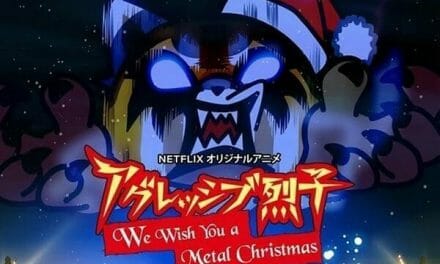 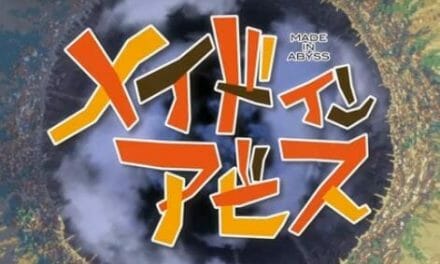