The power of us is a curious thing. Makes one man weep, makes another man sing.

Earlier today, the official Pokémon YouTube channel updated with a new trailer for upcoming film Pokémon the Movie: The Power of Us (Gekijōban Pocket Monster: Minna no Monogatari). The minute-long teaser introduces the major characters, who are milling about a festival.

Fathom Events will screen the film on November 24, 26, and 28, as well as December 1. The picture opened in Japanese theaters on July 13.

Tetsuo Yajima (Pokémon the Movie: I Choose You!, Pokémon XY) returned to direct the project at Oriental Light and Magic and Wit Studio. Shizue Kaneko (Monster Strike The Movie, If Her Flag Breaks) provided character designs.

The feature’s script was written by the team of Eiji Umehara (Re:ZERO -Starting Life in Another World-, Lagrange – The Flower of Rin-ne) and Aya Takaha (The Ancient Magus’ Bride). Kunihiko Yuyama, meanwhile, served as animation supervisor for the project.

Pokémon the Movie: The Power of Us tells the story of Ash and Pikachu as they journey to a small seaside town filled with a diverse set of characters, including a young athlete, a compulsive liar, a shy researcher, a bitter old woman, and a little girl with a big secret.

Every year, the townspeople gather to celebrate the Legendary Pokémon Lugia, who brings the wind that saved the town from destruction many years ago. The festival is a time for celebration, with a Pokémon Catching Race and a ceremonial flame burning brightly to summon Lugia. But when a series of incidents threatens not just the festival, but all the people and Pokémon who call the town home, it’s going to take more than just Ash and Pikachu to save the day. Will these people be able to put aside their differences and work together to rescue their town? Or will it all end in destruction? 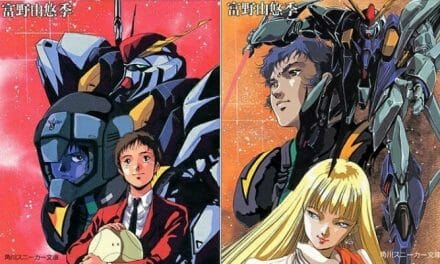 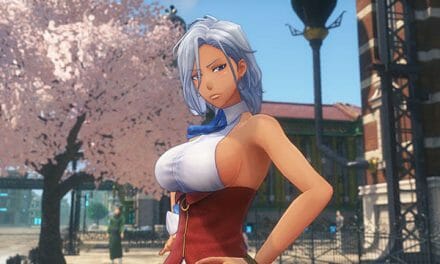