Yen Press brought something for pretty much everyone to the Big Apple this year.

On November 17, Yen Press hosted their industry panel at Anime NYC. During the event, the publisher revealed that they acquired the rights to fourteen titles: 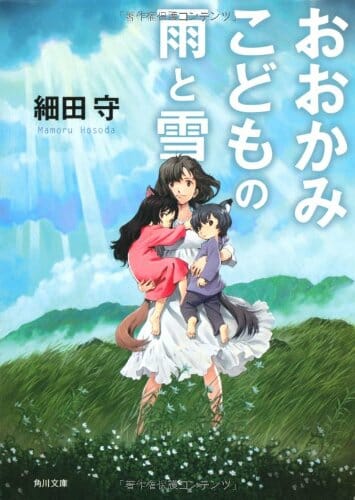 Wolf Children is a novelization of Hosoda’s 2012 film of the same name. The title was originally published by Kadokawa in 2012

Yen Press describes the title as:

When Hana falls in love with a young interloper she encounters in her college class, the last thing she expects to learn is that he is part wolf. Instead of rejecting her lover upon learning his secret, she accepts him with open arms. Soon, the couple is expecting their first child, and a cozy picture of family life unfolds. But after what seems like a mere moment of bliss to Hana, the father of her children is tragically taken from her. Life as a single mother is hard in any situation, but when your children walk a fine line between man and beast, the rules of parenting all but go out the window. With no one to turn to, how will Hana survive?

Whenever Our Eyes Meet… 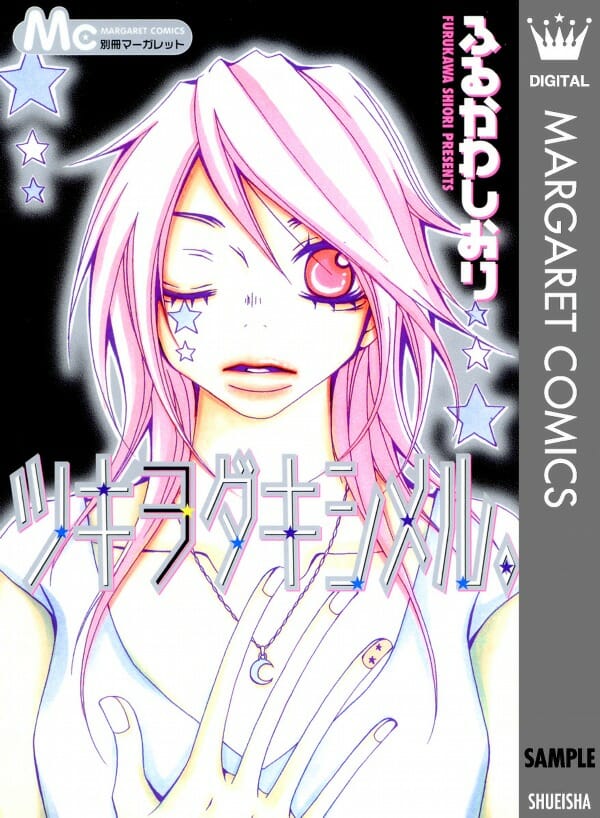 Whenever Our Eyes Meet… (Tsuki wo Dakishimeru.) originally launched in Shueisha’s Deluxe Margaret magazine in 2005. The series spans a single compiled volume, which hit stores on November 25, 2005. 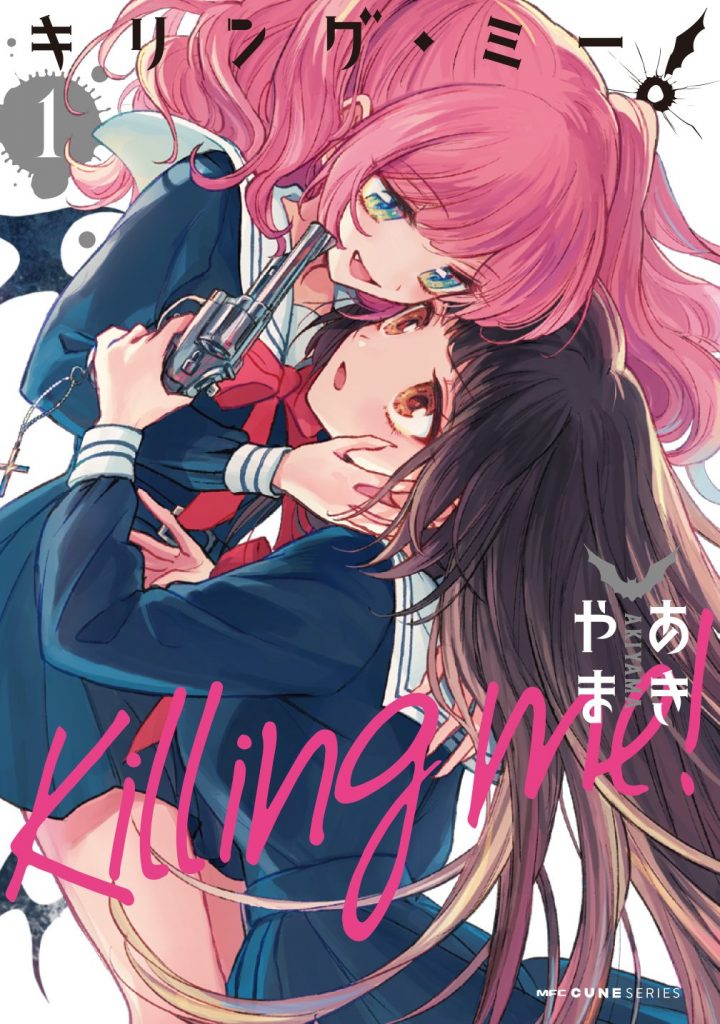 KILLING ME! originally launched in the pages of Media Factory’s Comic Cune magazine in 2017. The series spans a single volume, which hit stores on May 28. 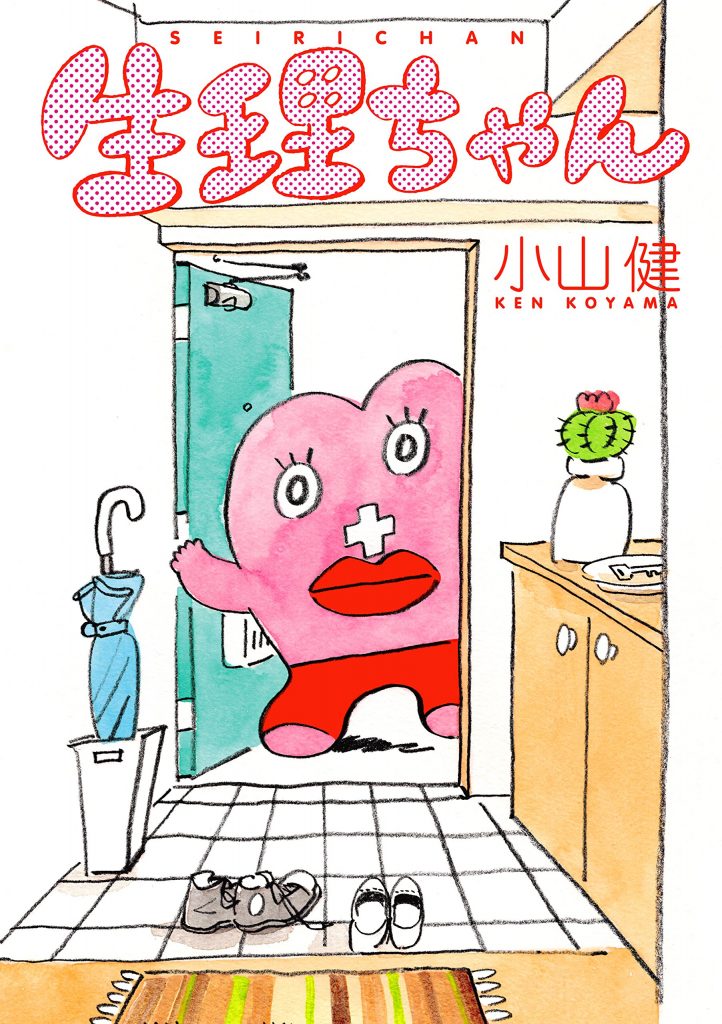 Little Miss P (Seiri-chan) was originally released by Enterbrain under their main imprint. 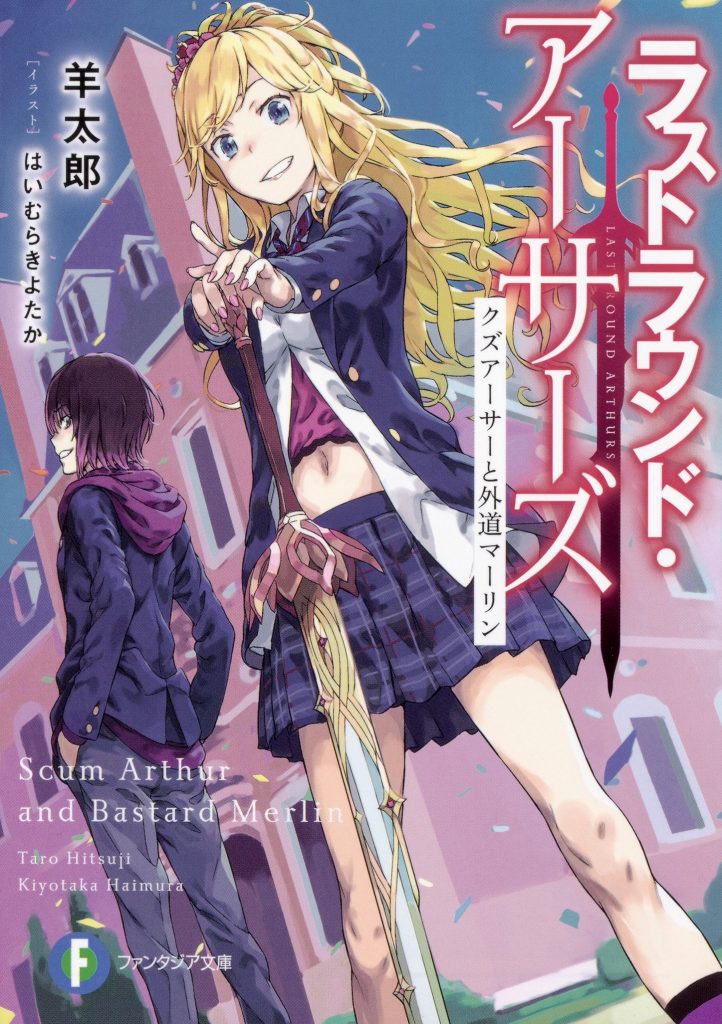 Kadokawa originally published Last Round Arthurs: Scum Arthur and Heretic Merlin on July 20. The second book will ship to stores on November 20. 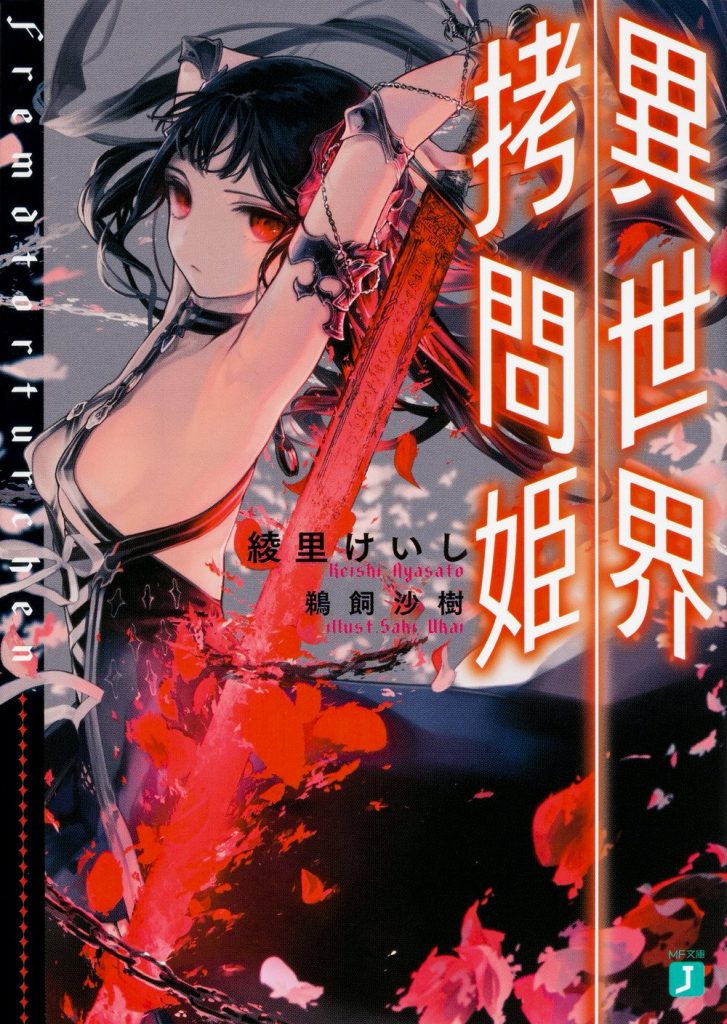 The manga adaptation by Yamato kicked off in May 2017 on the ComicWalker web platform. The series spans three volumes, with the third of which hitting stores on September 22.

The Dirty Way to Destroy the Goddess’s Hero 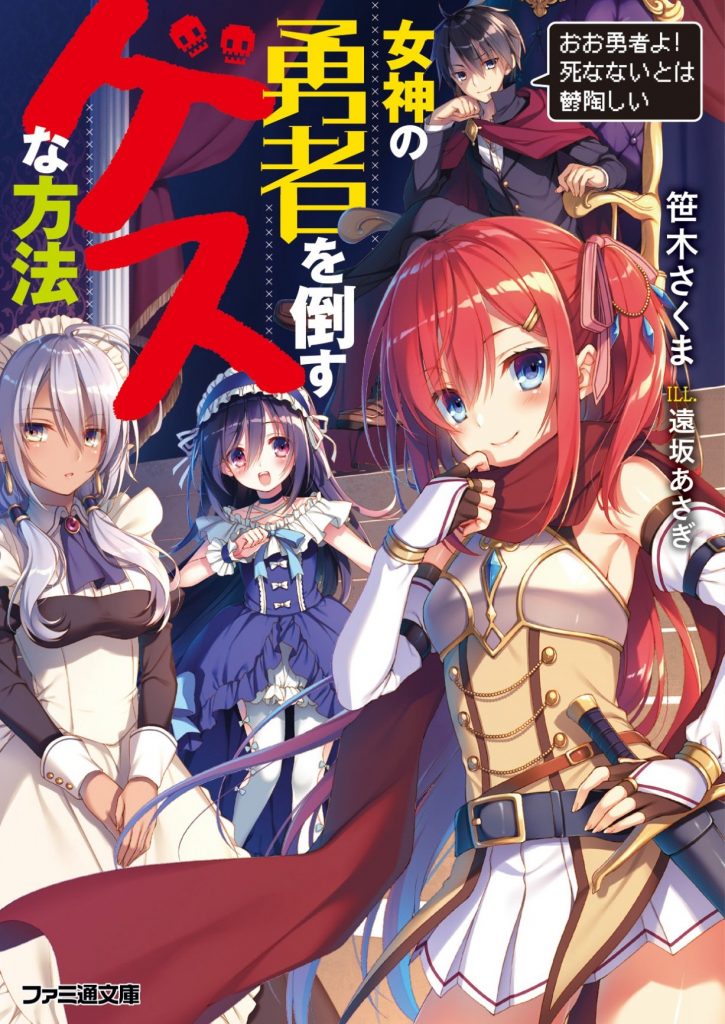 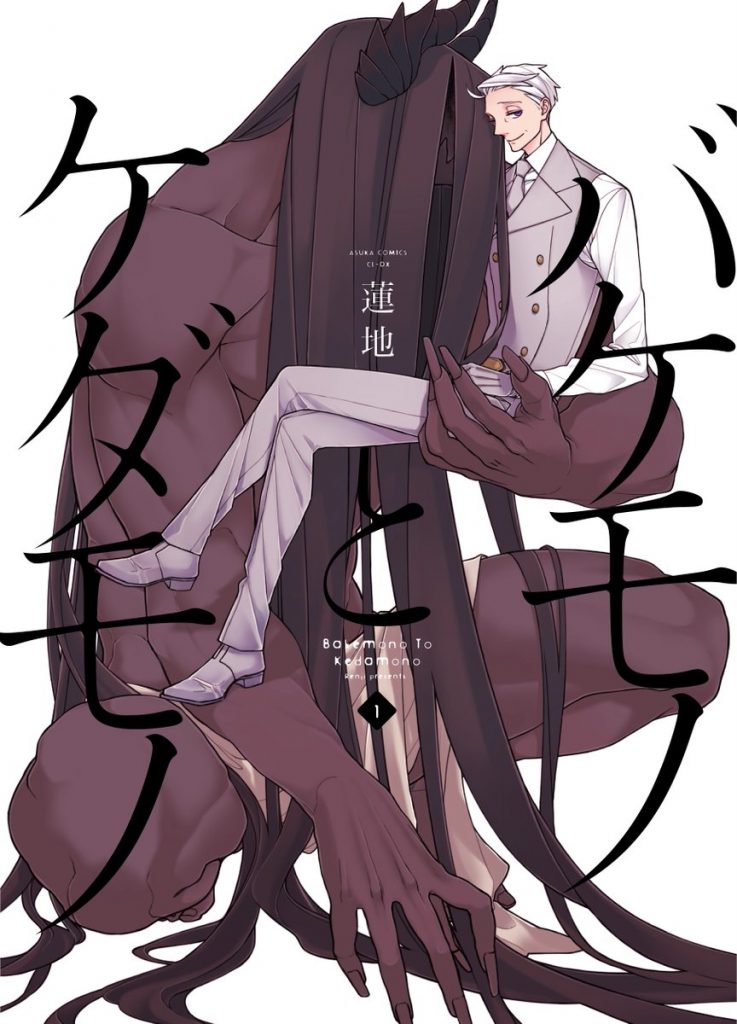 Monster & The Beast launched under Kadokawa’s main imprint, with the first volume shipping to stores on March 31. 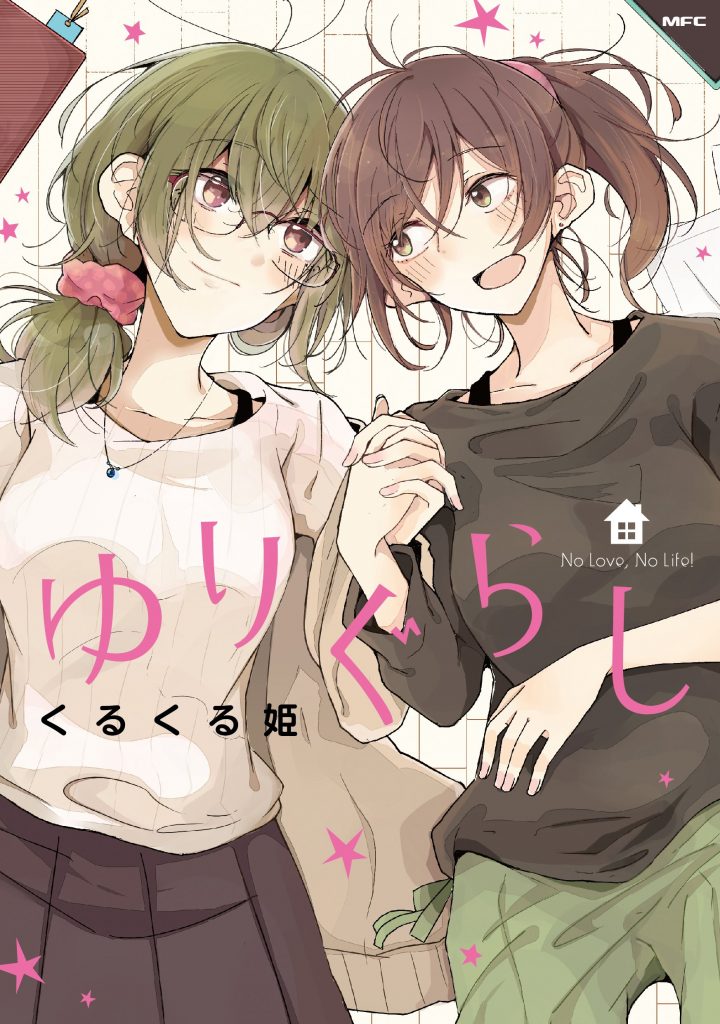 Yuri Life is a one-shot manga, which launched on Pixiv and the ComicWalker web platform. The title shipped to stores in a compiled edition on May 26. 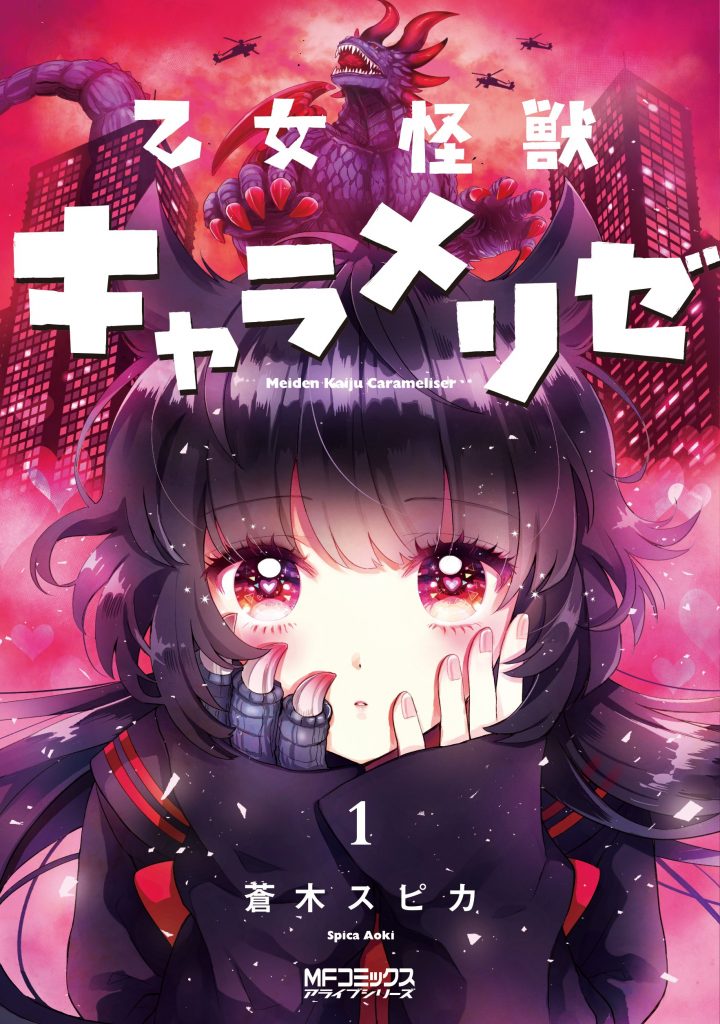 Kaiju Girl Caramelizer (Otome Kaiju Caramelize) launched earlier this year on the ComicWalker web platform. The title has since been serialized in Kadokawa’s Monthly Comic Alive magazine. the first volume shipped to stores on June 23. 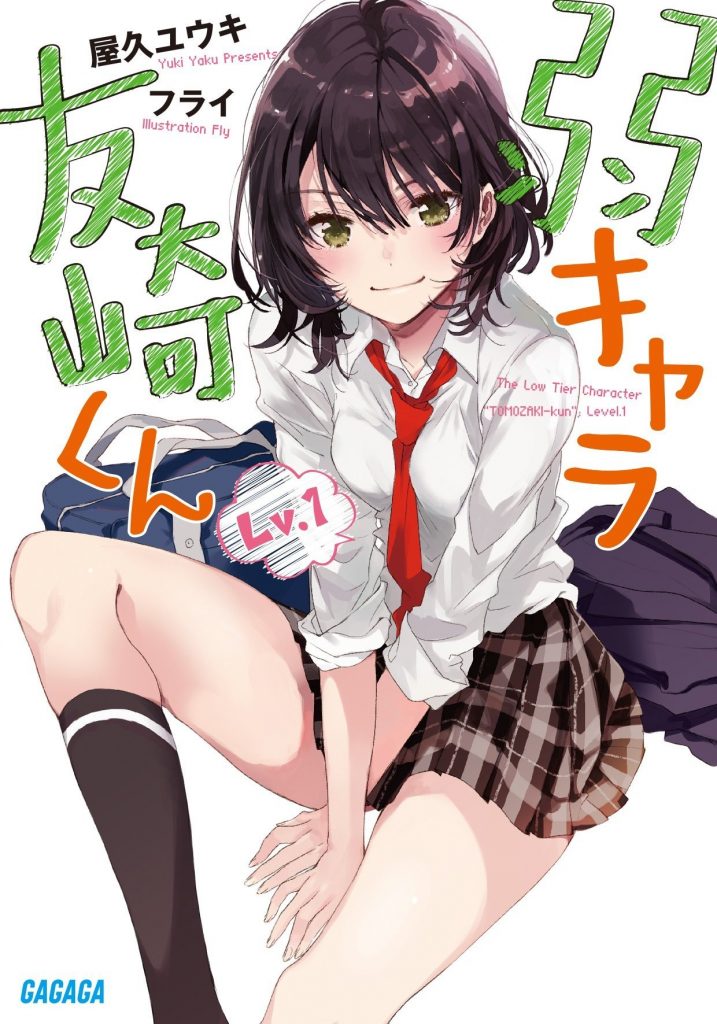 Bottom-tier Character Tomozaki (Jaku-chara Tomozaki-kun) originally kicked off under Shogakukan’s main imprint in May 2016. The series spans seven volumes, with the latest volume, “Volume 6.5”, hitting stores on May 18.

The title received a manga adaptation by Eito Chida, which launched in Square Enix’s Gangan Joker magazine in December 2017.

The Hero Is Overpowered But Overly Cautious 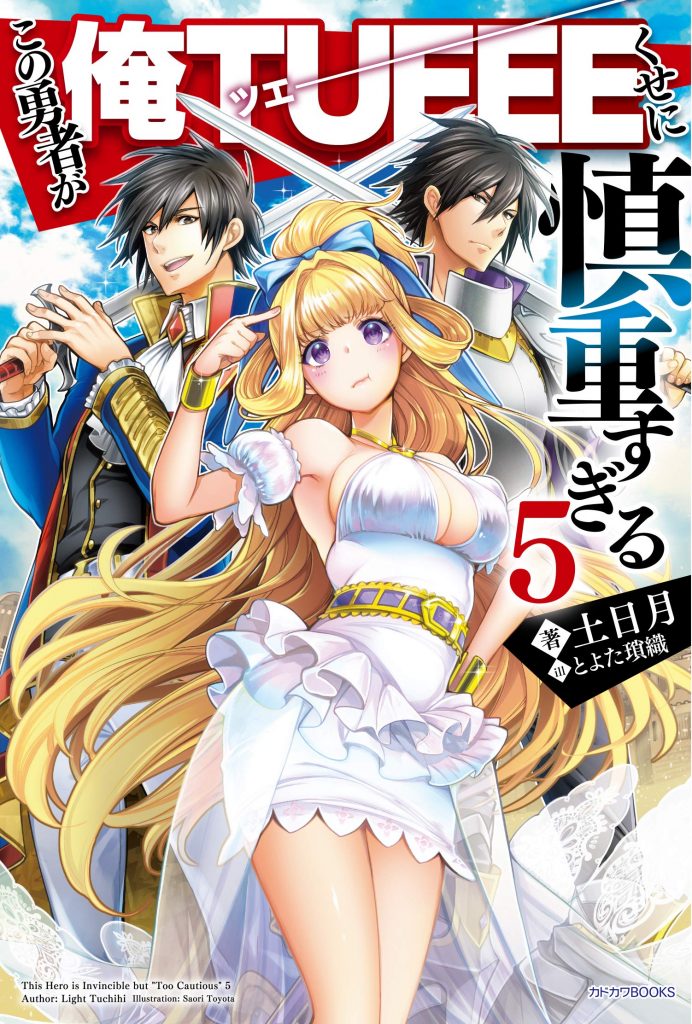 The Hero Is Overpowered But Overly Cautious launched under Kadokawa’s Kadokawa Books imprint in February 2017. The series currently spans four volumes, with the fifth shipping to stores on November 10.

A manga adaptation by Tuchihi and illustrator Koyuki will launch in Fujimi Shobo’s Bessatsu Dragon Age magazine on November 9.