Love is war, and we’re getting a preview of that battlefield.

The 83-second teaser confirms the main cast, as well as the show’s ending theme song. The show’s narrator sets the scene up until the 35-second mark, when closing theme Sentimental Crisis by halca kicks in as a background track. 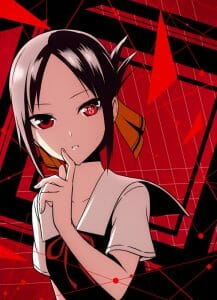 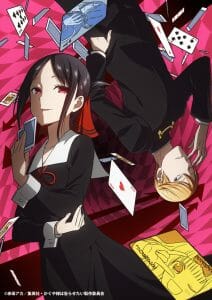