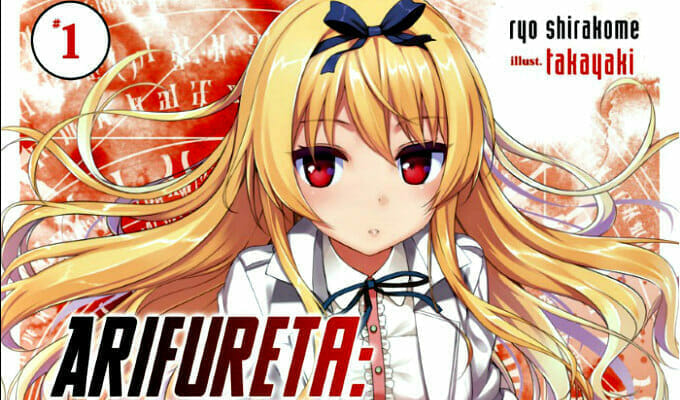 The Arifureta anime will hit Japanese TV in July 2019. The series was originally slated to air in April, but saw a delay due to “various circumstances” that was announced in January. 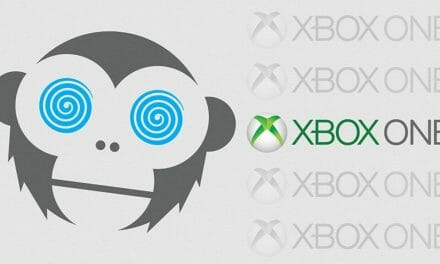