Tags: aniplex of america, i want to eat your pancreas, promo video, voln 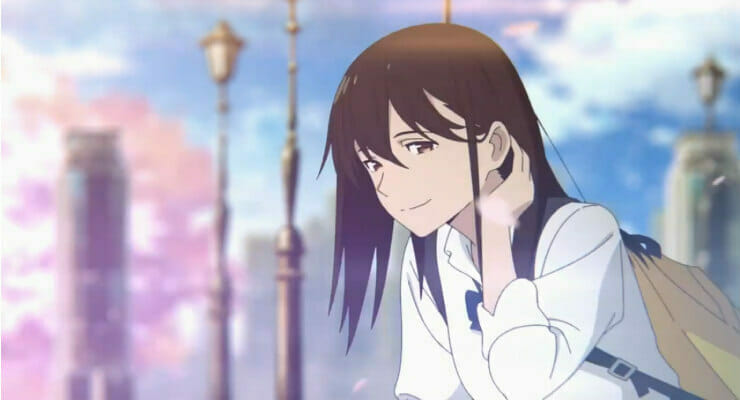 On January 28, Aniplex of America’s YouTube channel updated with a new trailer for I want to eat your pancreas. The 73-second promo sees lead dub actors Erika Harlacher and Robbie Daymond, as well as director Erica Mendez discussing the film.

Aniplex will partner with Fathom Events to give I Want to Eat Your Pancreas a two-day theatrical run. The subtitled version will hit theaters on February 7, while the dub will screen on February 10. Tickets are now on sale via Fathom Events’ website.

Erica Mendez is directing the dub and writing the script.

Spring, and the last of the cherry blossoms are still in bloom. The usually aloof bookworm with no interest in others comes across a book in a hospital waiting room. Handwritten on the first page are the words: “Living with Dying.” He soon discovers that it is a diary kept by his very popular and genuinely cheerful classmate, Sakura Yamauchi, who reveals to him that she is secretly suffering from a pancreatic illness and only has a limited time left. It is at this moment that she gains just one more person to share her secret.

Trying to maintain a normal life as much as possible, Sakura is determined to live her life to the fullest until her last day. As her free spirit and unpredictable actions throw him for a loop, his heart begins to change. 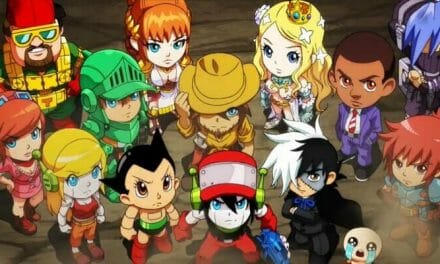