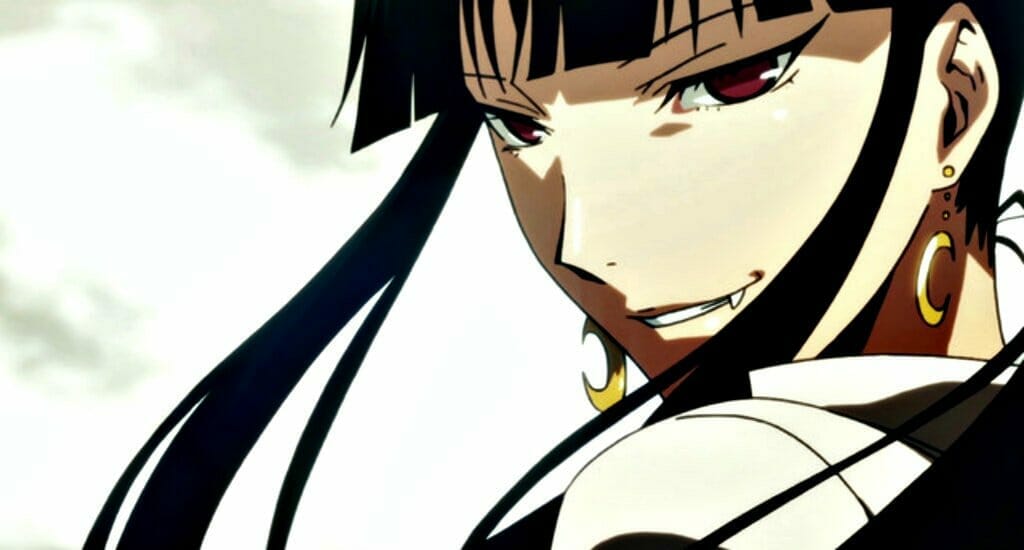 The site includes the first cast and crew members, along with a trailer and key visual. We break the details down below.

The minute-long teaser opens with harsh monochromatic coloring and close-ups of the main characters preparing for duty. It them cuts to an action scene, in which the members of Tokunana show their stuff as they’re introduced to the world. All the while, a brassy, upbeat melody plays as a background track.

The image features the titular Tokunana characters bathed in a warm orange. They’re standing behind a stark yellow band of police tape. 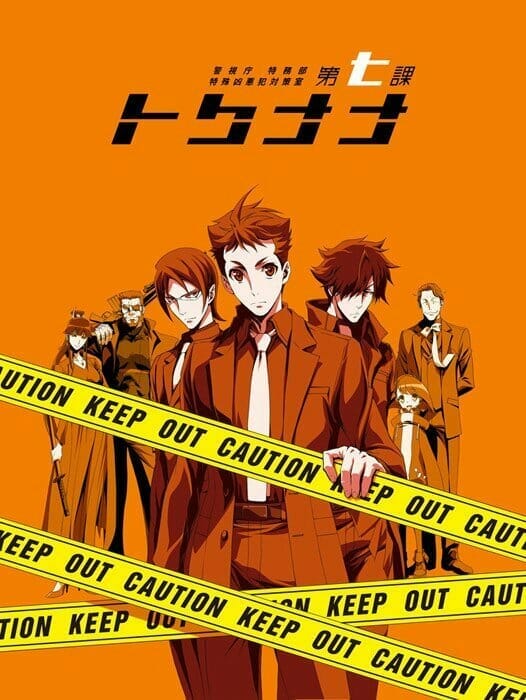 Other characters, whose actors haven’t been announced include:

Visuals for the characters have also been revealed, which you can check out below.