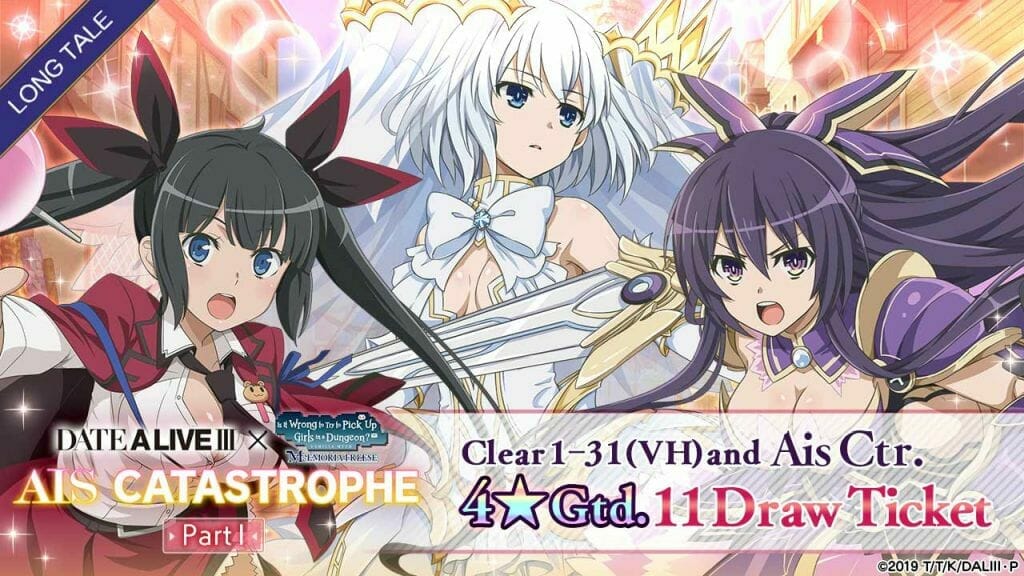 Crunchyroll launched a new crossover event for their DanMachi: MEMORIA FREESE (DanMemo, henceforth) smartphone game today, titled “Ais Catastrophe”. The event will see the worlds of Is It Wrong To Try To Pick Up Girls In A Dungeon? and Date A Live III collide.

Shido and the girls, the hero and Spirits of “Date A Live III”, will appear in the Dungeon of Orario! Loki Familia has identified the Spirits as risk factors, leading to an intense battle between the two. In the middle of the battle, something “changes” within Ais. A catastrophic event is about to befall on Orario!

Visuals for the Kotori, Kurumi, Origami, Touka, Ais Wallenstein, and Hestia were revealed. You can check these out below.

Players who log in during the event will receive free in-game character Kaguya & Liliruca (Berserker). A visual for the unit was revealed, which you can check out below. 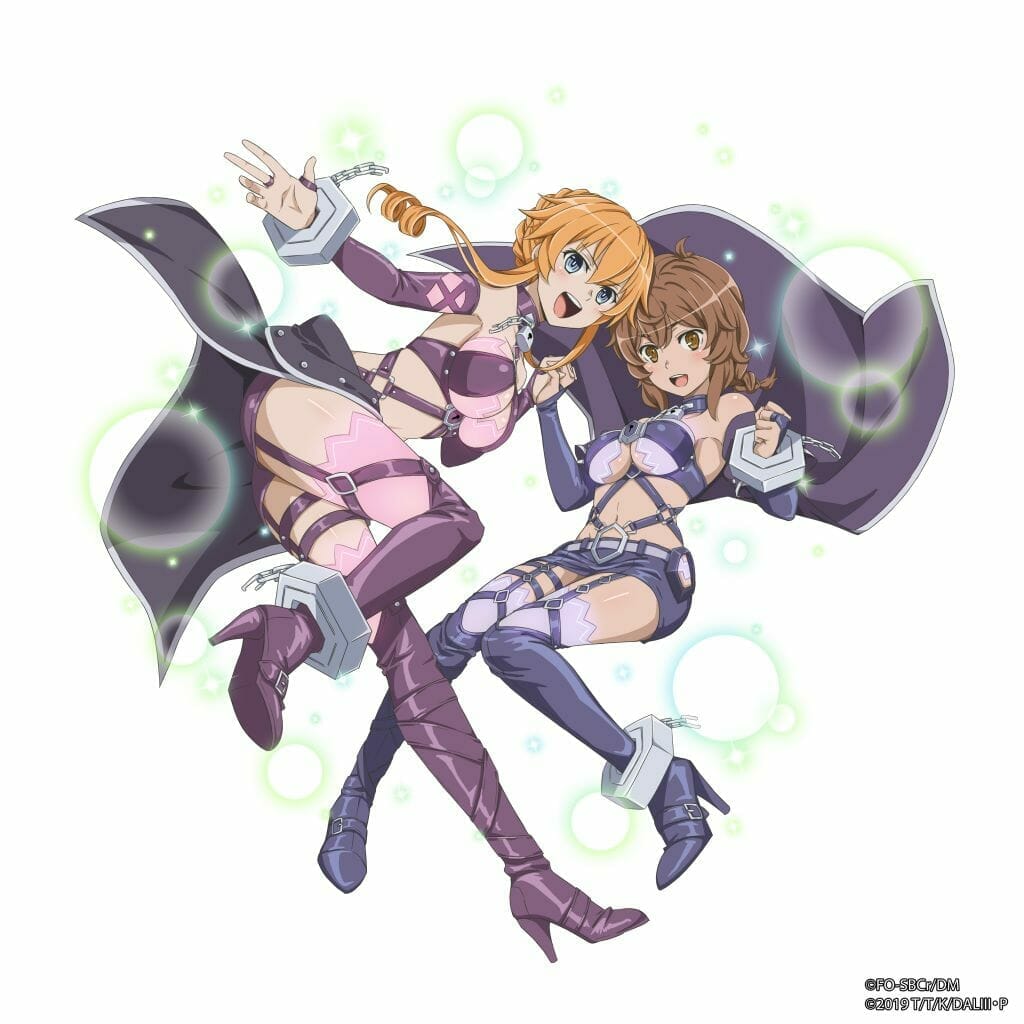 In addition, players who complete all 32 story missions will receive a free four-star guaranteed draw ticket. 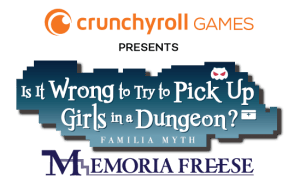 DanMemo launched in the west on March 30, 2018 on both iOS and Android. Crunchyroll describes the title as: 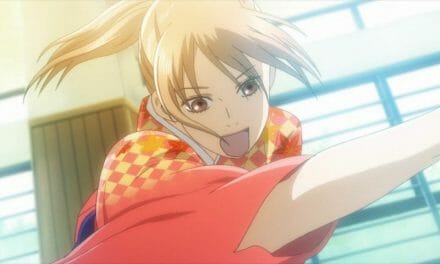 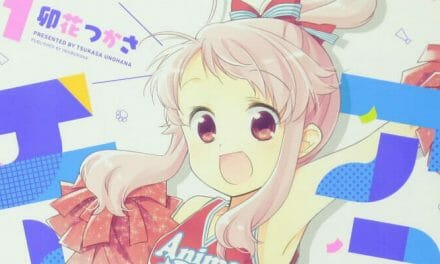 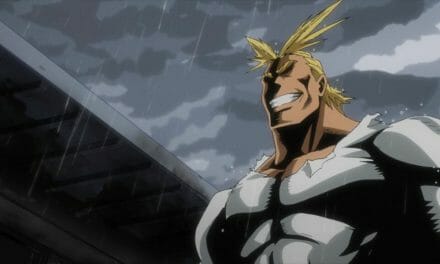 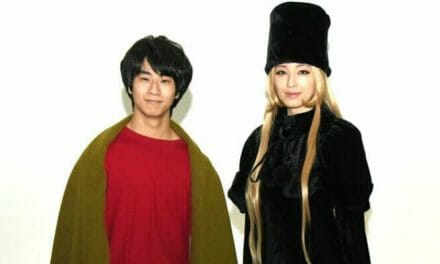