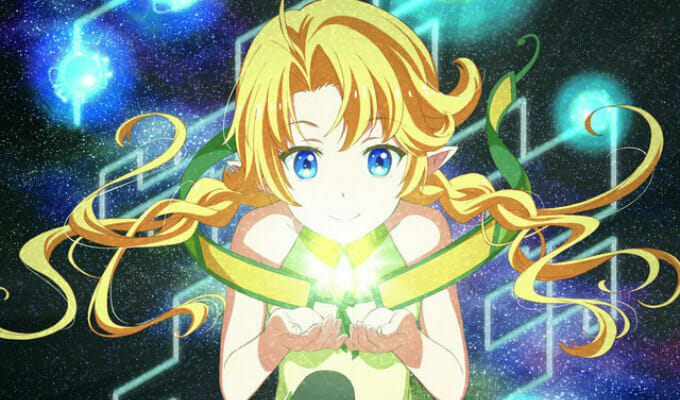 Earlier today, Crunchyroll announced that they will add three titles to their Spring 2019 simulcast lineup. The publisher will stream the following:

The first three episodes of YU-NO is currently available for Crunchyroll subscribers. Mix and Million Arthur have yet to have their premiere dates determined.

YU-NO: A Girl Who Chants Love at the Bound of This World 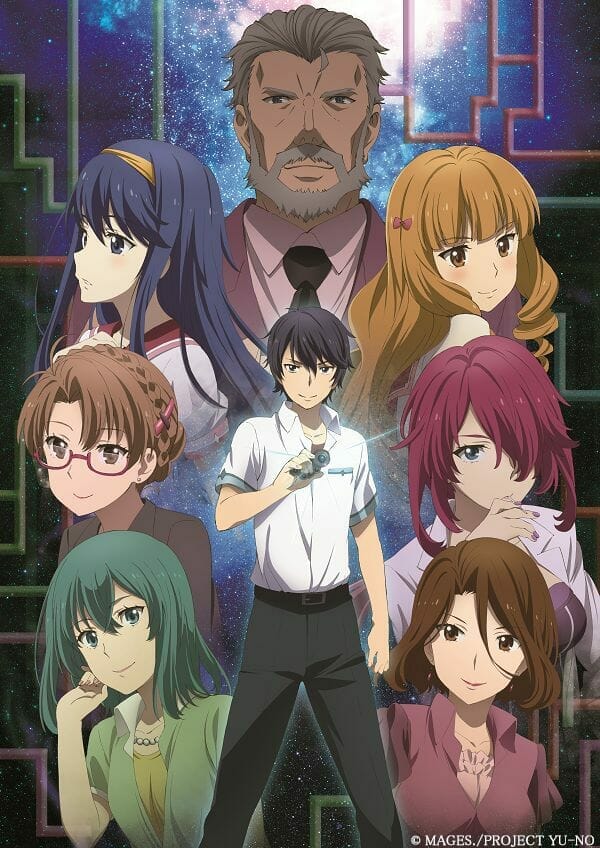 During the summer, Takuya Arima receives a package—from his missing father—detailing the existence of parallel universes. He investigates further and soon realizes that he’s been given the key to cross-dimensional time travel. Now, Takuya is forced to use this newfound tech to unravel the mystery of his father’s whereabouts and find out why those closest to him are keeping secrets. 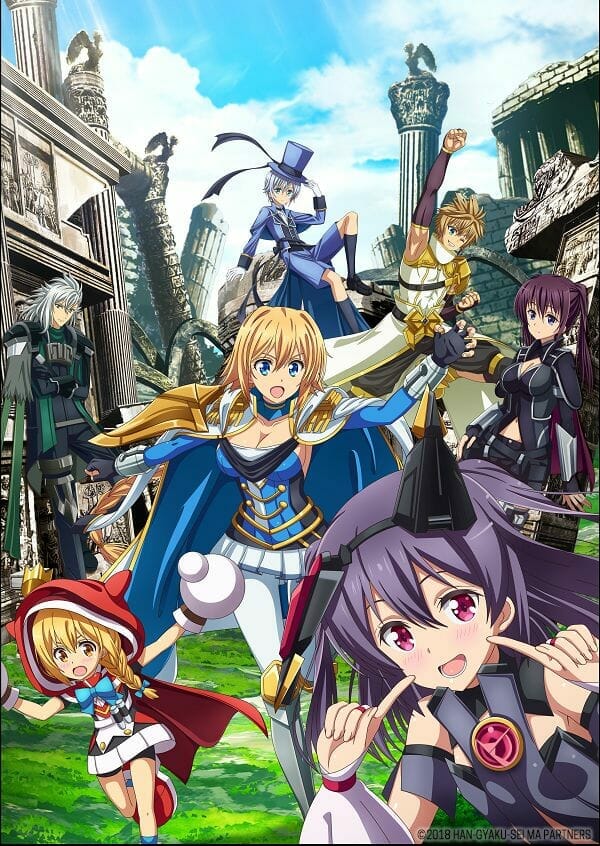 The legendary sword “Excalibur” weighs and measures all. Anyone it deems worthy of gaining tremendous power does so, and inherits the name “Arthur”. However, Excalibur dubs generously. With an overabundance of “worthy” dignitaries, six Arthurs travel to England to defeat the corrupt leadership that plagues their country and the world. 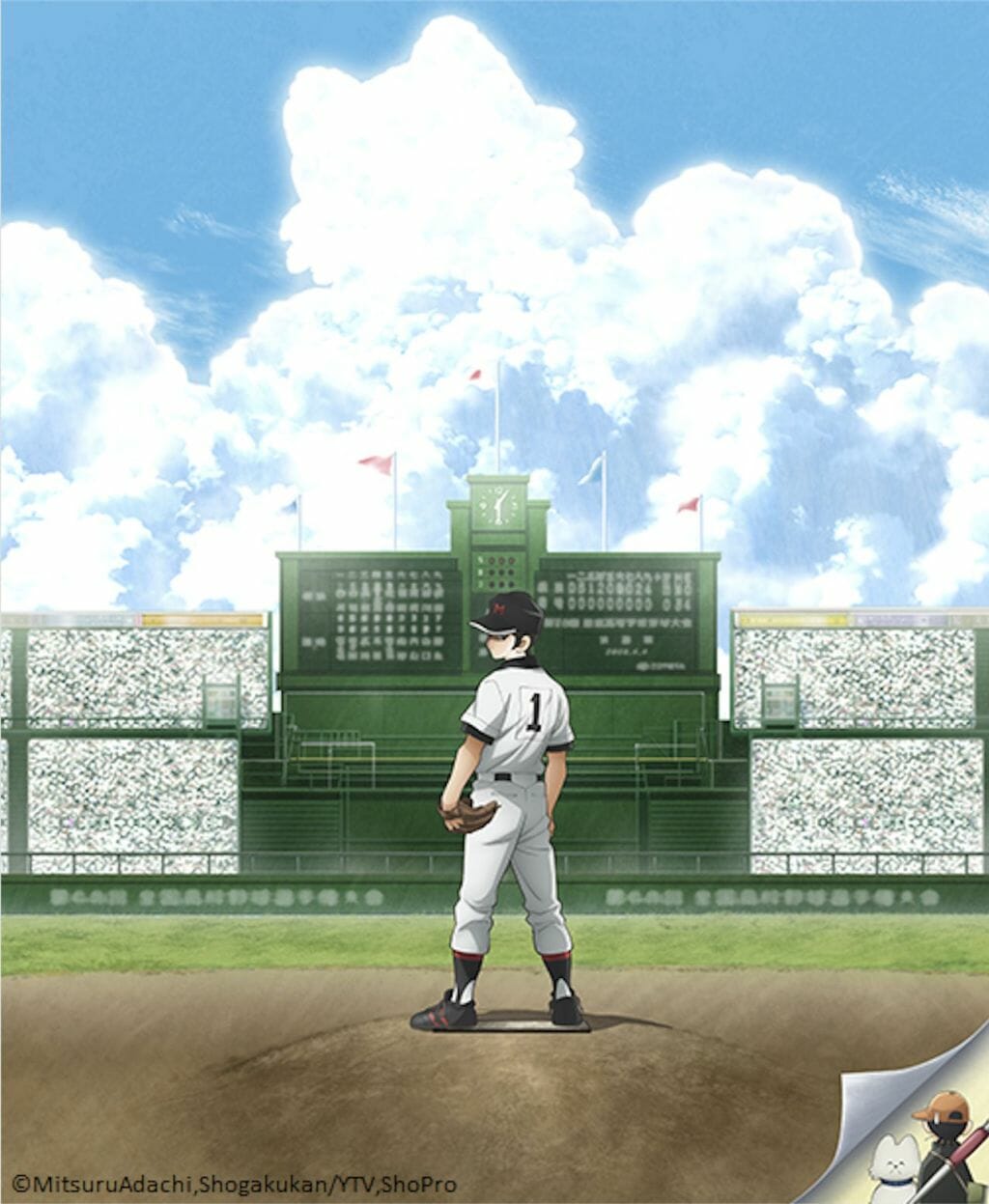 A new generation steps up to the plate in a moving sequel to the 1985 baseball manga, Touch. Stepbrothers Touma and Suichirou are ace players on Meisei High School’s baseball team, and thanks to them, the team may finally have a chance at returning to nationals. But little by little, a tragic legacy unfolds as the stepbrothers follow in their fathers’ footsteps. 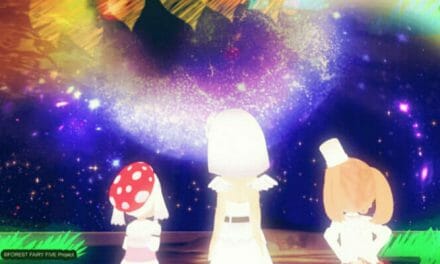