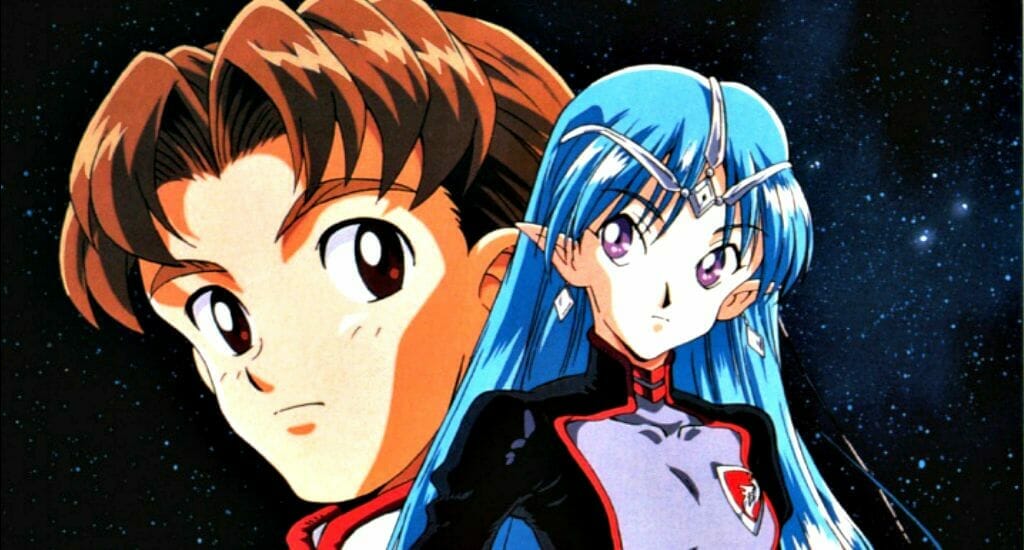 On April 20, J-Novel Club took to Twitter to announced that they acquired five light novel titles. The publisher will release the following:

Crest of the Stars will feature an all-new translation, which is unrelated to TOKYOPOP’s previous releases.

The first parts of the first volumes of Crest of the Stars, Side-By-Side Dreamers, and Record of Wortenia War are all available via the J-Novel Club website. 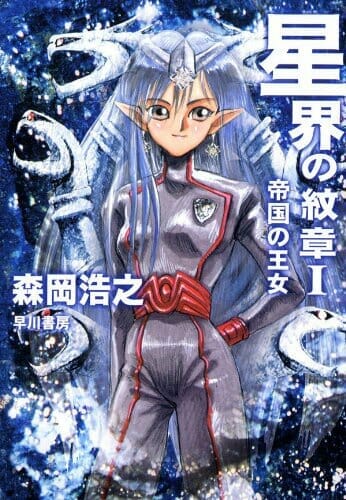 Crest of the Stars launched under Hayakawa Publishing’s main imprint in April 1996. The series ran for three volumes, the last of which hit stores in June 1996. Sequel series Banner of the Stars made its debut in 1996 with Seikai no Senki I “Kizuna no Katachi” (Banner of the Stars I “The Form of Bonds”).

Six volumes of Banner of the Stars have been released to date. J-Novel Club describes the franchise as:

In the far-distant future, mankind has traversed the stars and settled distant worlds. But no matter how advanced the technology of the future becomes, it seems the spacefaring nations cannot entirely shed their human nature. Jinto Lin finds this out the hard way when, as a child, his home world is conquered by the powerful Abh Empire: the self-proclaimed Kin of the Stars, and rulers of vast swaths of the known universe. As a newly-appointed member of the Abh’s imperial aristocracy, Jinto must learn to forge his own destiny in the wider universe while bearing burdens he never asked for, caught between his surface-dweller “Lander” heritage and the byzantine culture of the Abh, of which he is now nominally a member. A chance meeting with the brave-but-lonely Apprentice Starpilot Lafier aboard the Patrol Ship Goslauth will lead them both headfirst down a path of galaxy-spanning intrigue and warfare that will forever change the fate of all of humankind. 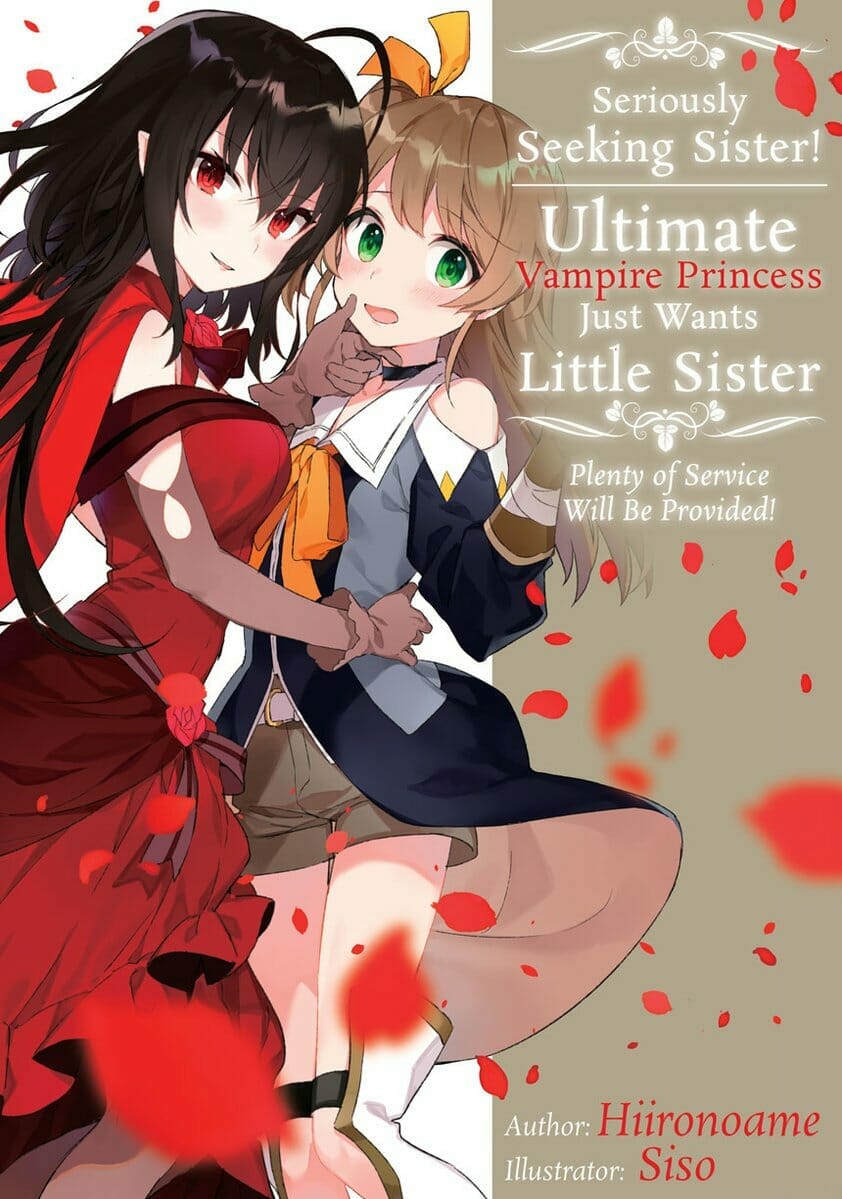 Seriously Seeking Sister! Ultimate Vampire Princess Just Wants Little Sister – Plenty of Service Will Be Provided launched under TO Books’ imprint in August 2018. The series made its debut on the Hiironoame published the series on the Shōsetsu ni Narō website beforehand. 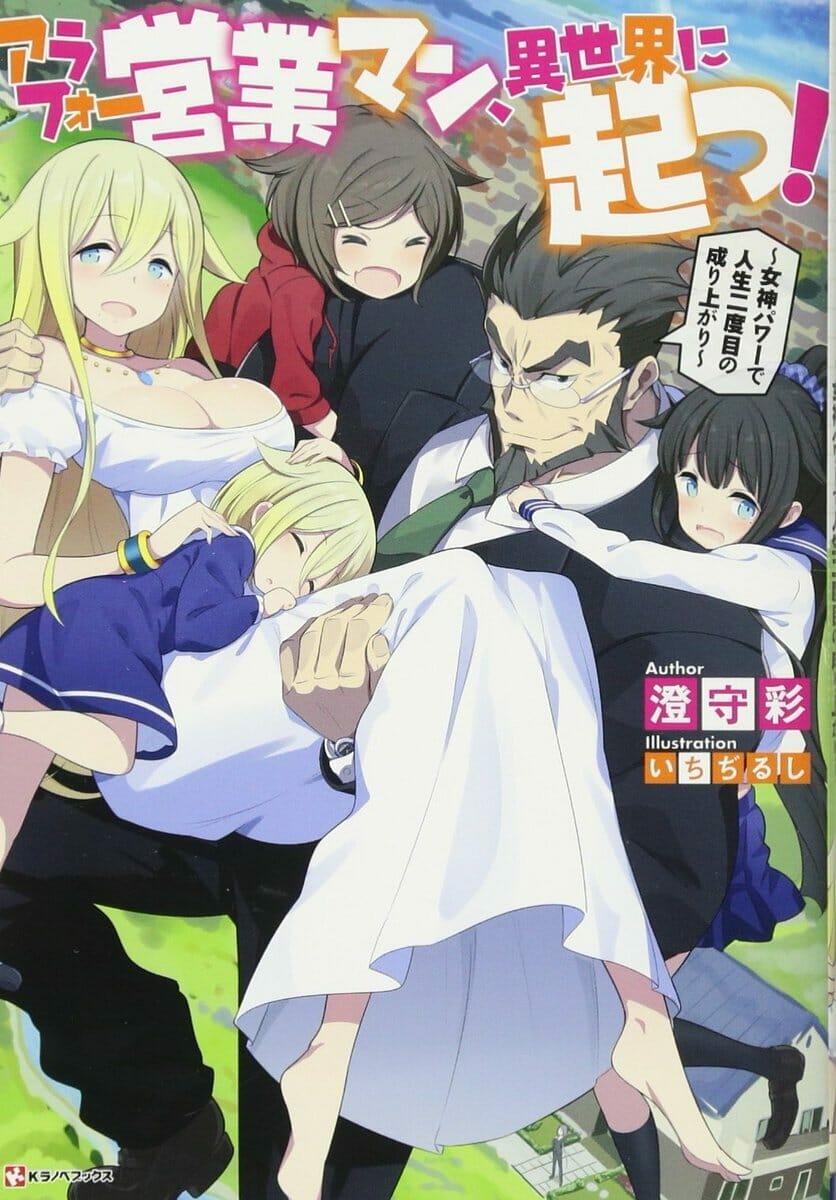 Kodansha released the first volume of the title in September 2017. Two volumes have been released to date. 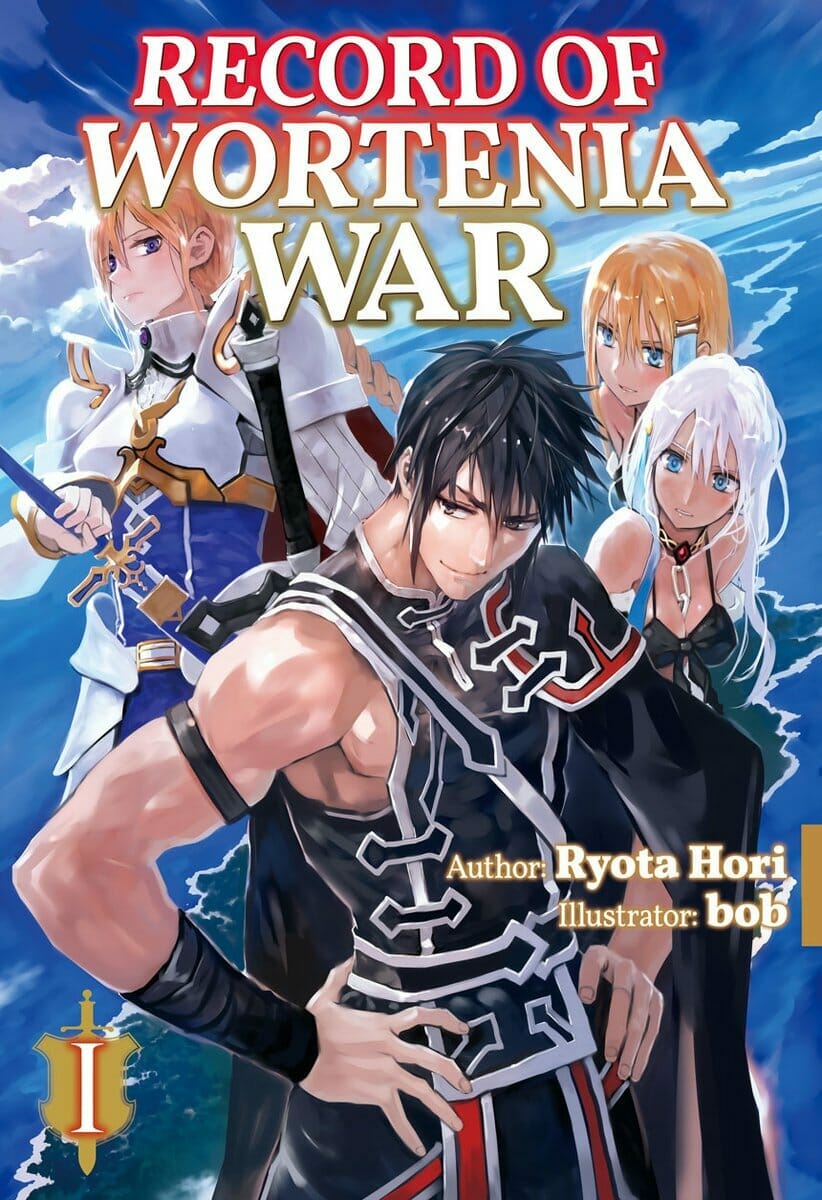 Record o Wortenia War launched under Hobby Japan’s “HJ Novels” imprint in September 2015. Twelve volumes have hit stores since then, with the most recent shipping to retailers on March 22.

Ryoma Mikoshiba, an ordinary high-schooler adept at martial arts, one day finds himself summoned to another world. The ones who summoned him, the O’ltormea Empire, cite the fact that ‘when those summoned kill another living being, they can absorb a fraction of their strength and make it their own’ as their reason. But upon learning the empire uses those they summon to strengthen themselves by foul means, Ryoma is consumed by hatred and slays an important member of the O’ltormean court. Attempting to escape the Empire’s borders while keeping his identity a secret, he is accosted by two twin sisters— one golden-haired, the other silver-haired— in a meeting that sets the gears of fate in motion. The curtain rises on a record of the wars of a young supreme ruler in this other world fantasy! 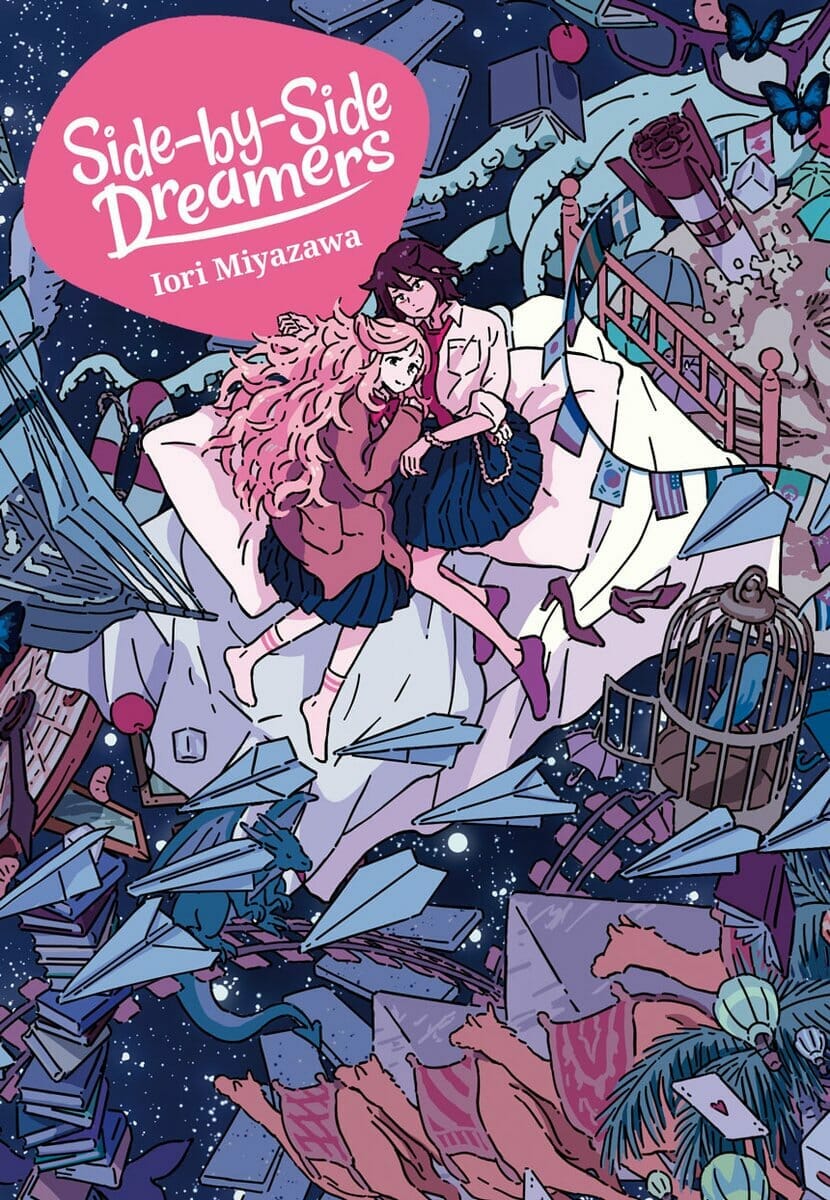 Side-By-Side Dreamers is a single-volume title, which hit stores on July 19, 2018. J-Novel describes it as:

Saya Hokage, a high school girl who is unable to sleep due to insomnia, encounters Hitsuji Konparu, a girl who can put anyone to sleep as a “lover” in a dream. When Hitsuji’s senpai – Ran Aizome – sees potential in Saya, she ends up joining them and their group of Sleepwalkers. As it turns out, unbeknownst to the common citizens in their town, a battle has been unfolding between the Suiju – beings that possess people’s spirits in the land of sleep – and the Sleepwalkers, who have the power to move about freely in their dreams. Sleeping together as a team, Saya and her newfound group are doing a good job hunting Suiju. That is, until an unexpected darkness comes along… Will the girls be able defend humanity’s sleep? 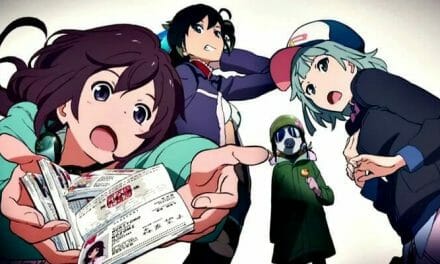