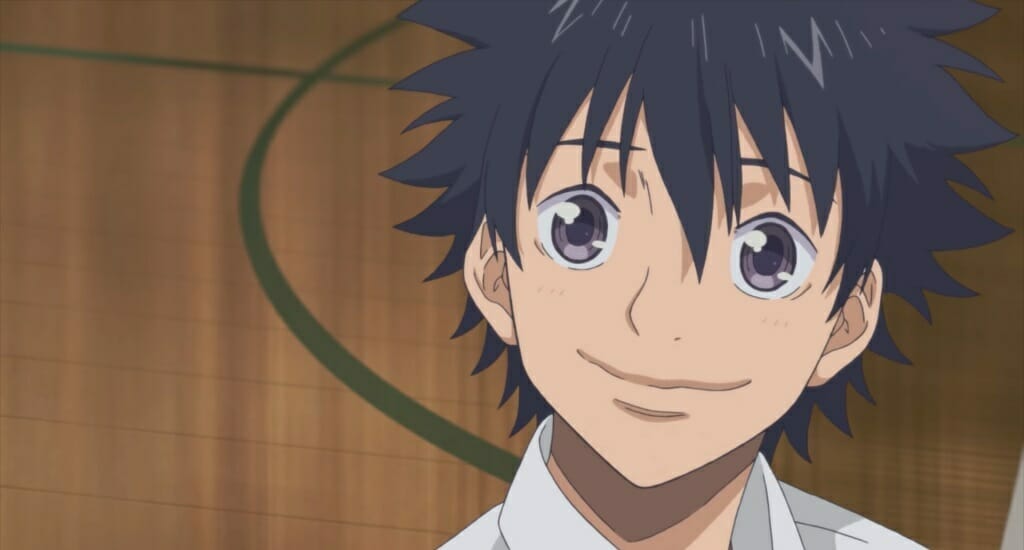 The image features the main cast members posing in their basketball uniforms. 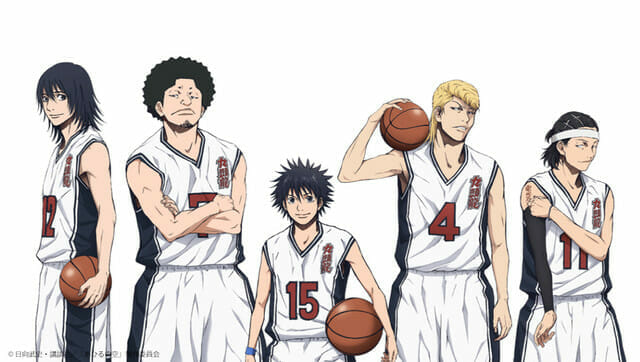 The new staffers include: 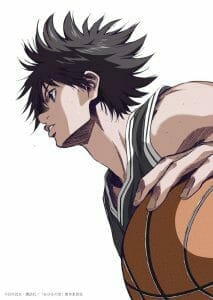 Ahiru no Sora will hit Japanese TV in October.

Takeshi Hinata’s Ahiru no Sora manga launched in the pages of Kodansha’s Weekly Shonen Magazine in 2003. To date, fifty compiled volumes have been released, with the latest hitting stores on November 16, 2018.

He’s short, weak, and has just transferred to a new school. Kurumatani Sora is the main character in this story who loves basketball. He has been shooting hoops ever since he was little and has been trying to grow tall just like his mother, who “used” to be a basketball player. What happened to her and what Sora will do at the new school is all up to you to find out!