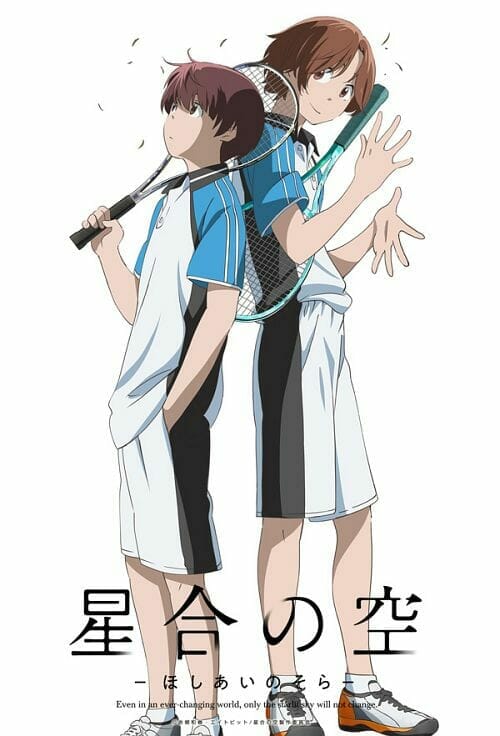 Hoshiai no Sora will air on TBS, BS-TBS, and other stations in 2019.