Mecha-Ude Pilot Episode Airs On YouTube; Sequel In The Works 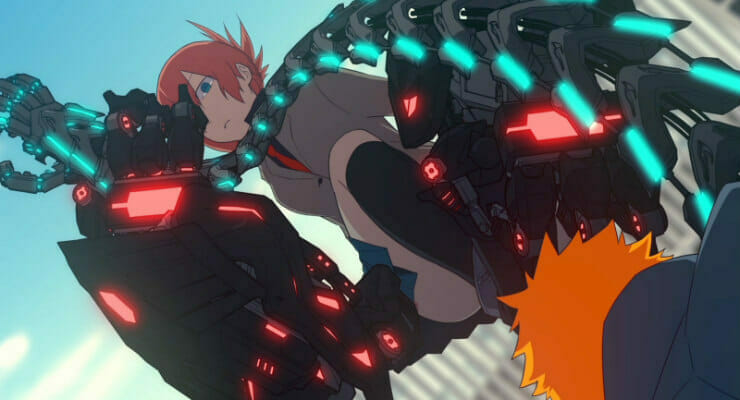 On May 10, the official Mecha-Ude Facebook account announced that YouTuber Reina Scully’s YouTube channel is hosting the official stream for the Mecha-Ude anime pilot. The English dubbed and subtitled versions were uploaded to the channel, which you can check out below.

Moreover, on April 28, the show’s staff announced on Kickstarter that a sequel is in the works, following the strong reception to the pilot.

The subtitled version will be available until June 10. 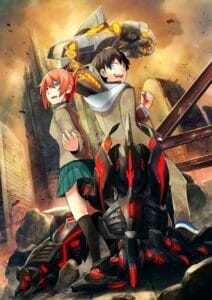 The Mecha-Ude pilot launched on September 20, 2018 launch, following a delay from December 2017.

Sae Okamoto made her directorial début with the project, which was produced by Trif Studio. Previously, she provided background art for Sushi Police. In addition, Okamoto’s worked as an animator on several projects, including Tenkai Knights and Danchi Tomoo.

CyberConnect2 President and CEO Hiroshi Matsuyama was attached to the title as a General Supervisor. Matsuyama was in charge of planning and direction supervision, in addition to supervising the scripts and setting for the project.

The pilot stars the following: