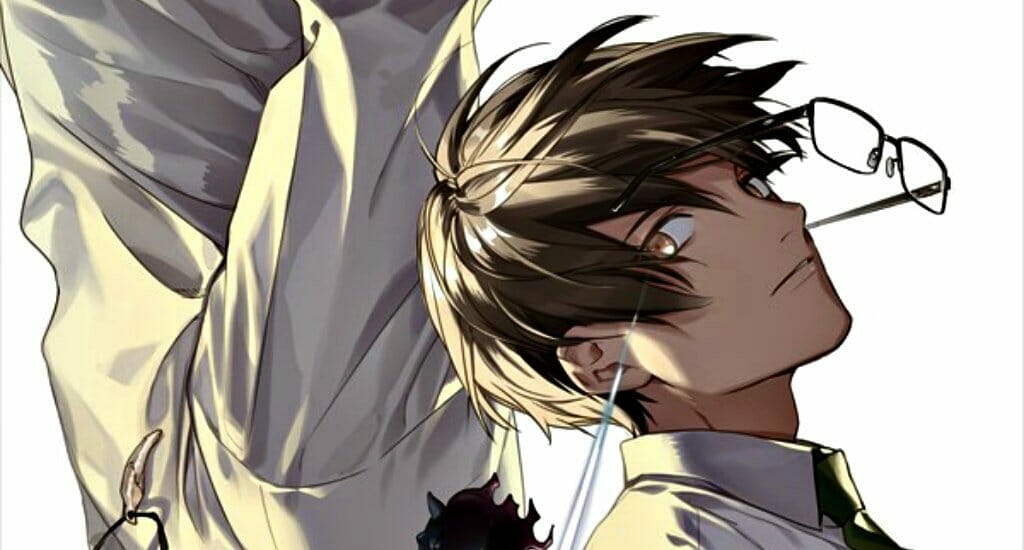 Earlier today, the official Try Knights anime website updated with a trio of cast members. The series will add the following:

Try Knights will hit Japanese TV in Summer 2019. NTV will air the series, along with other networks.

GONZO is producing the series in cooperation with the Japan Rugby Football Association. 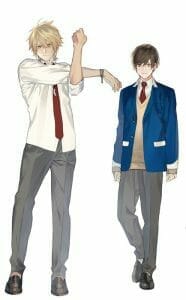 Shunsaku Yano and illustrator Senzoku Erisawa’s Try Knights manga launched in the pages of Kadokawa’s Monthly Comic Gene magazine on June 15, 2019. To date, one compiled volume has shipped to stores, with a second due to ship to Japanese retailers on March 27. Rihito Takarai is credited as original character designer for the project, while the TRY KNIGHTS UNION is credited with the original work. 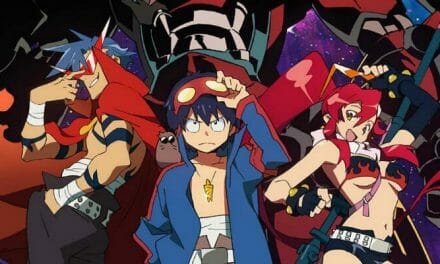 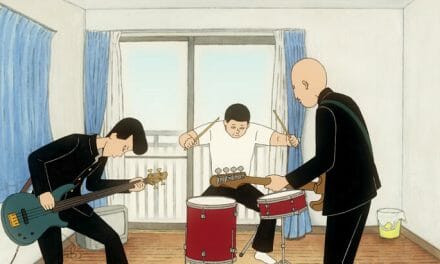