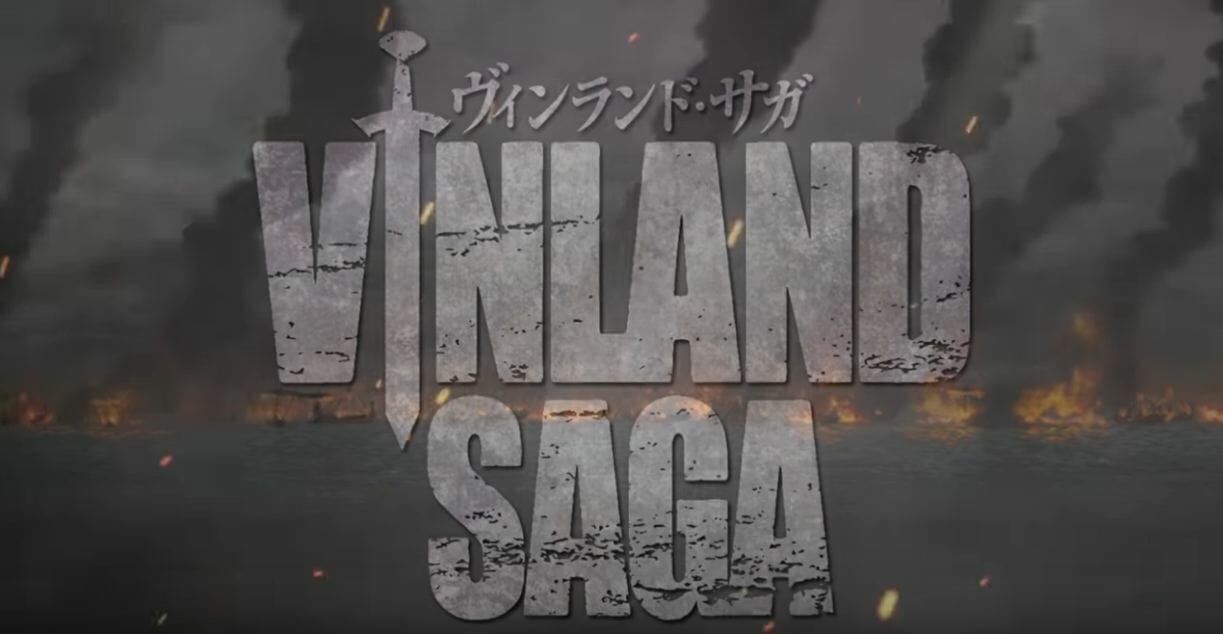 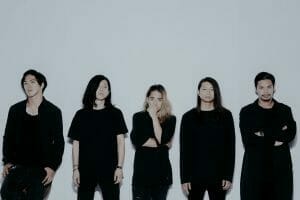 A bit of a quick one for everyone this time around.

This morning, it was announced via the official Vinland Saga anime Twitter account that the band Survive Said The Prophet will be performing the opening theme song for the twenty-four episode series set to premiere in July. The name of the song is “MUKANJYO”. The band previously contributed an opening and ending theme song for the anime series Banana Fish.

Vinland Saga will hit Japanese TV in 2019. Amazon holds the digital rights to the project and will stream the show exclusively on its platform in Japan and abroad. 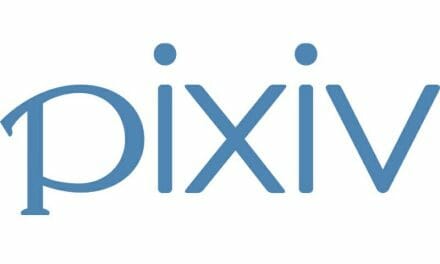 Report: Pixiv Cracks Down on Lolicon Artwork on Its Platform