Earlier today, the official My Hero Academia anime website updated with a new teaser trailer and visual, as well as a new cast member.

The minute-long promo features narration by Deku, who explains the core concepts of the season against clips from the show. Character dialogue breaks in at points for dramatic effect.

The image features Deku, Sir Knight Eye, and Mirio Togata, decked out in their hero gear. Visuals for the character were also revealed, which you can check out below. 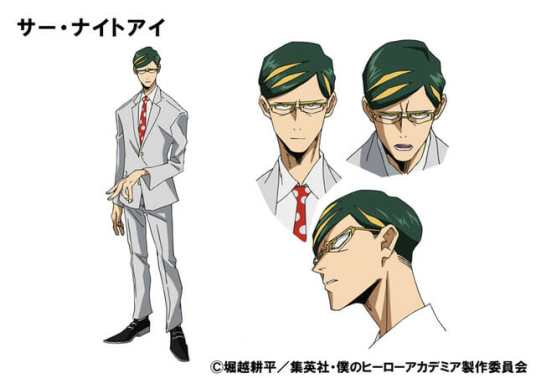 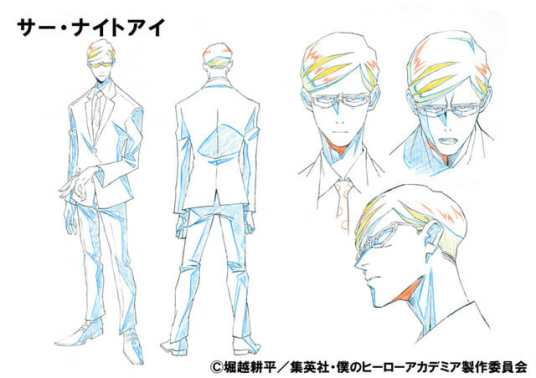 My Hero Academia returns to Japanese TV on October 12. Funimation will host the premiere of the first episode at Anime Expo.