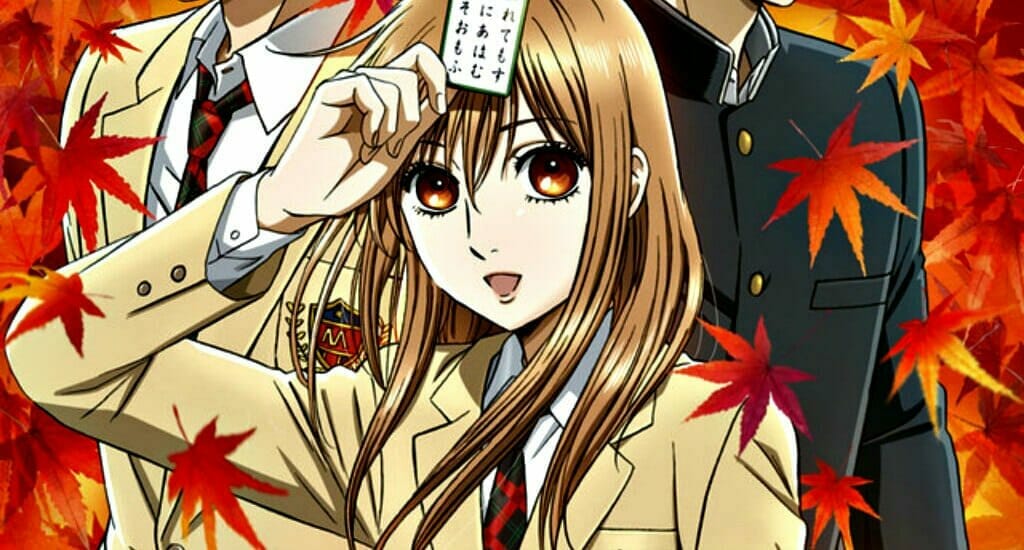 Miyake and Ohtori will succeed Unshō Ishizuka and Toshiko Fujita, respectively, both of whom passed away in 2018. 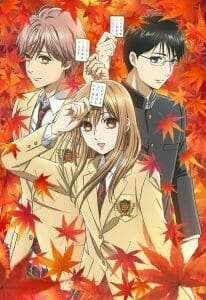 Source: Mantan Web (Thanks to L.B. Bryant for the tip!) 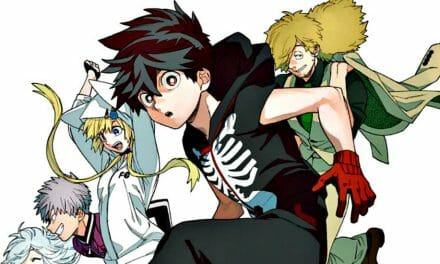