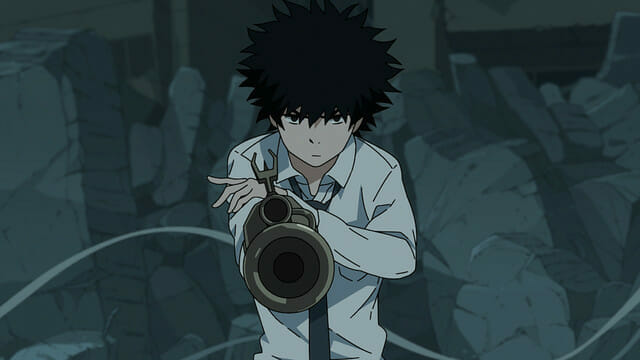 Earlier today, Cencoroll Connect opened in theaters across Japan. At the film’s premiere event at Shinjuku Wald 9, director Atsuya Uki announced that a third film in the franchise is in the works. The film, according to Uki, will close off the story for lead characters Tetsu and Yuki.

In addition to the news, Uki showed off a still from the film, which you can check out below. 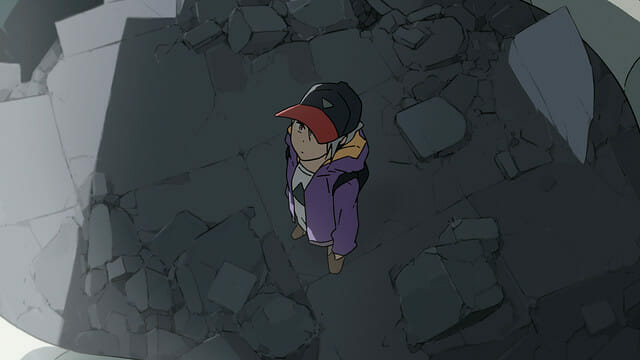 Uki expressed that he wants to finish as quickly as possible, and that he hopes that the film won’t take another ten years to complete. 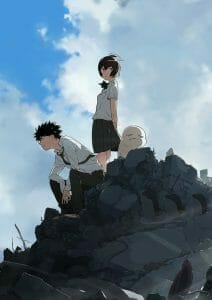 Cencoroll Connect will screen at Anime Expo 2019, courtesy of Aniplex. They describe the feature as:

A boy named Tetsu watches lazily as a mysterious white creature appears atop a tall building. He names another one of the creatures “Cenko” and lives his life as a high school student secretly with it, using its ability to change its shape at will to remain hidden. However, one day a girl who goes to his school learns his secret and a mysterious boy named Shu appears and attacks Cenko, leading to an eruption of unexpected events…

It seems as though the disturbance is over when another girl named Kaname shows up looking for Shu. Her appearance signals the beginning of a new turn of events for Tetsu, Yuki, and Cenko.

Aniplex streamed a trailer for the feature on June 19, which we’ve provided below: 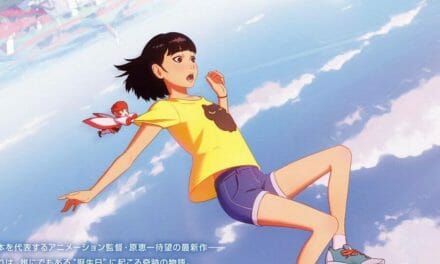