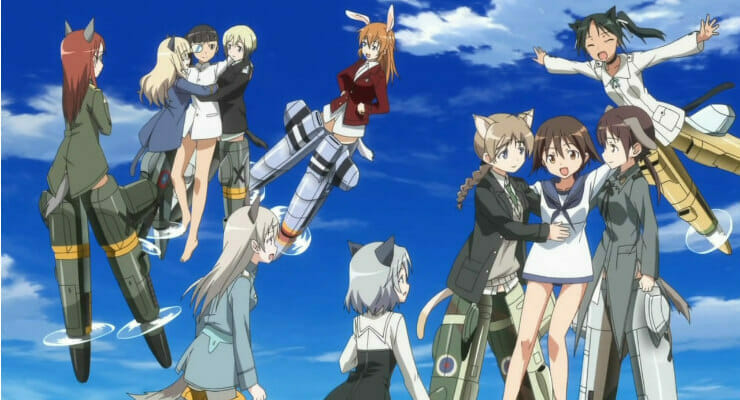 Earlier today, the official website for the Strike Witches: 501st Joint Fighter Wing Take Off! anime adaptatoin updated with a new teaser trailer and key visual for the series’ upcoming movie. We break the details down below.

The 55-second promo offers a brief at the film in action, as the main characters narrate.

The image features the members of the 501st Joint Fighter Wing standing, weapons drawn, on a grassy hill. 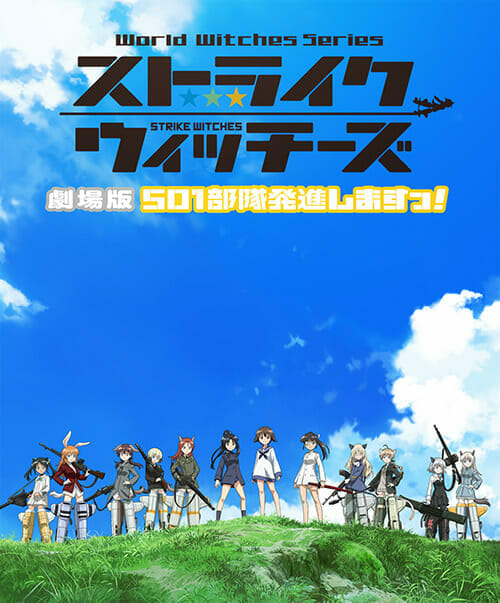 The main voice cast from the TV series will reprise their roles in the new show.

Strike Witches: 501st Joint Fighter Wing Take Off! aired in the Spring 2019 broadcast season. Crunchyroll streamed the show as part of their simulcast lineup, and describes the title as:

Strike Witches, the 501st Joint Fighter Wing girls, are back from battle and ready to relax as best they can! War with the deadly Neuroi won’t last forever, but one thing is certain, the war on laundry is eternal. Join these aerial combat cuties in a down-to-earth series highlighting the team’s hijinks between missions. 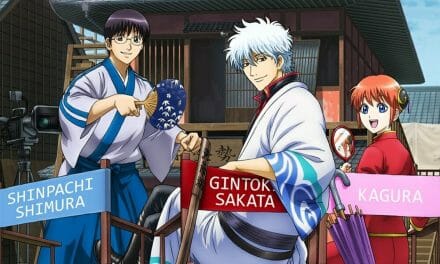