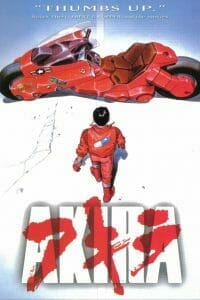 Earlier today, entertainment news source Variety reported that Warner Bros. is halting production on their live-action Akira movie. According to Variety, the film is on-hold indefinitely, though it was originally expected to start filming this fall.

Warner was planning to launch Akira on May 21, 2021, which would have placed it against Lionsgate’s John Wick: Chapter 4.

Taika Waititi (Thor: Ragnarok) was slated to direct the live-action Akira film, which is being produced by Warner Bros and Leonardo DiCaprio’s Appian Way production company. Andrew Lazar, along with Appian Way’s Leonardo DiCaprio and Jennifer Davisson are attached as producers on the feature. An initial script was written by Mark Fergus & Hawk Ostby and Gary Whitta (Book of Eli), which originally had Ruairi Robinson slated to direct.

Up until today, the feature was described as “a priority” for Warner, who picked up the live-action film rights with Legendary Pictures for a sum of money only described as “7 figures,” implying several million dollars. The studio intended to produce two films, with each covering three books from Katsuhiro Otomo’s Akira manga. 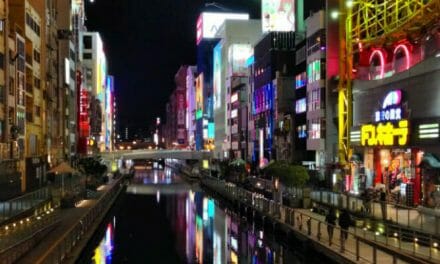