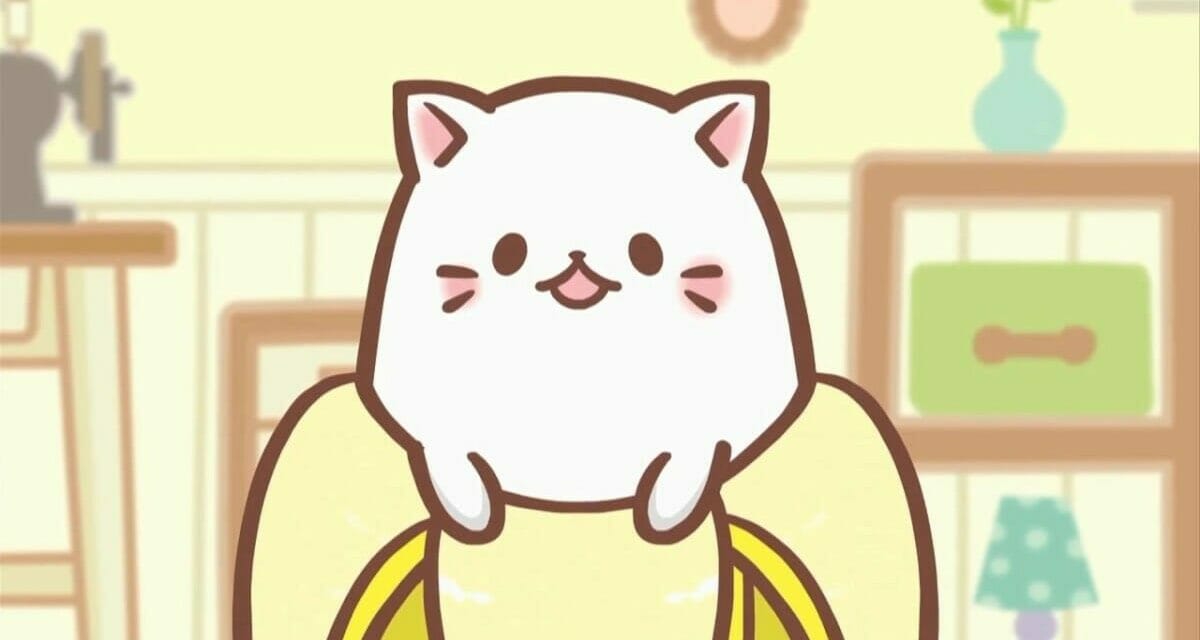 Earlier today, the official Bananya anime website announced that the title will receive a second season, titled Bananya and the Curious Bunch (Bananya: Fushigi na Nakamatachi). The first visual, staffers, and cast members were revealed for the project, the details of which we break down below.

The image features Bananya and his myriad friends standing in a lush green field. 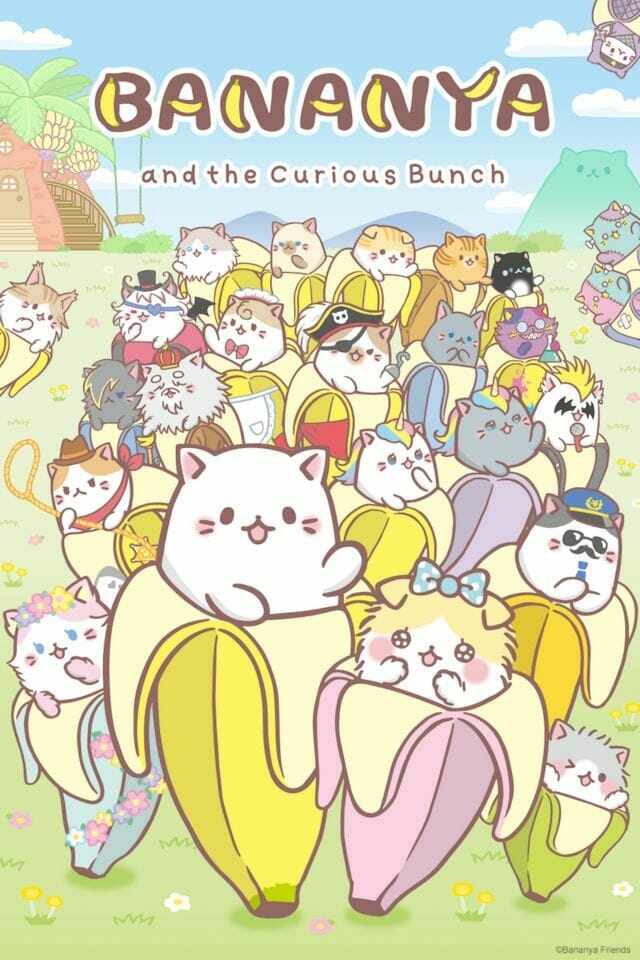 Kji and Murase are reprising their roles from the first season.

Bananya and the Curious Bunch is slated to air on Japanese TV in Fall 2019.

Crunchyroll announced later in the day that they would stream the title as part of their Fall 2019 lineup. They describe the title as:

There are still many mysterious creatures in this universe that we don’t know about. On a distant planet, one mysterious species has come into existence. They are known as “Bananyas.” What sort of planet do the Bananyas come from, and what sort of life do they lead? And what if they began to dream about coming to Earth someday? 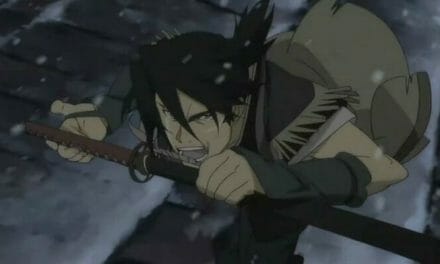