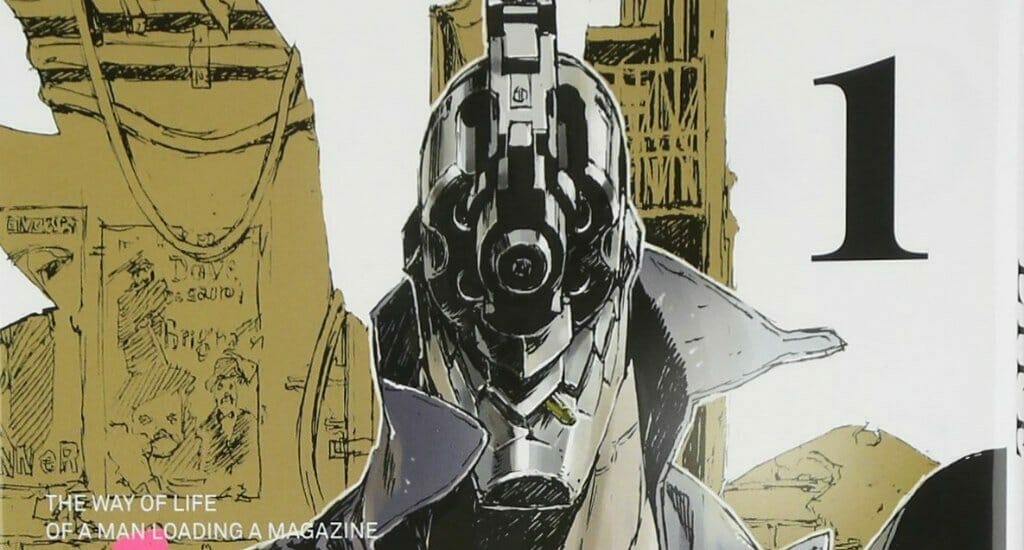 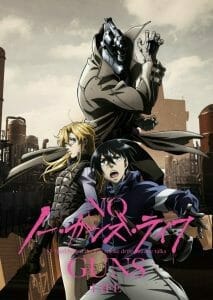 Earlier today, the official No Guns Life anime website updated with several cast and crew members, as well as details on the show’s theme songs.

The following staffers were confirmed:

Naoyuki Itou (Overlord, Digimon: Data Squad) will direct the project at Madhouse, with Masanori Shino (Terraformars, All Out!!) providing character designs. Yukie Sugawara (Overlord, Hina Logic – from Luck & Logic) is in charge of series composition for the project.

Tasuku Karasuma’s No Guns Life launched in the pages of Ultra Jump in 2014. The ongoing series currently spans eight volumes, with the ninth hitting stores on September 19.

After the war, there are many “Extends” in the city, people whose bodies were modified to make them into dangerous weapons. Inui Juuzou is one of them, and he has no memories of his life and body before his head was transformed into a gun. Strangely enough, his head-gun is designed so that only someone behind him can pull the trigger. Juuzou makes a living by taking on cases involving Extends in the city, and he is assisted by Mary, an intelligent young woman that he has taken under his protection.