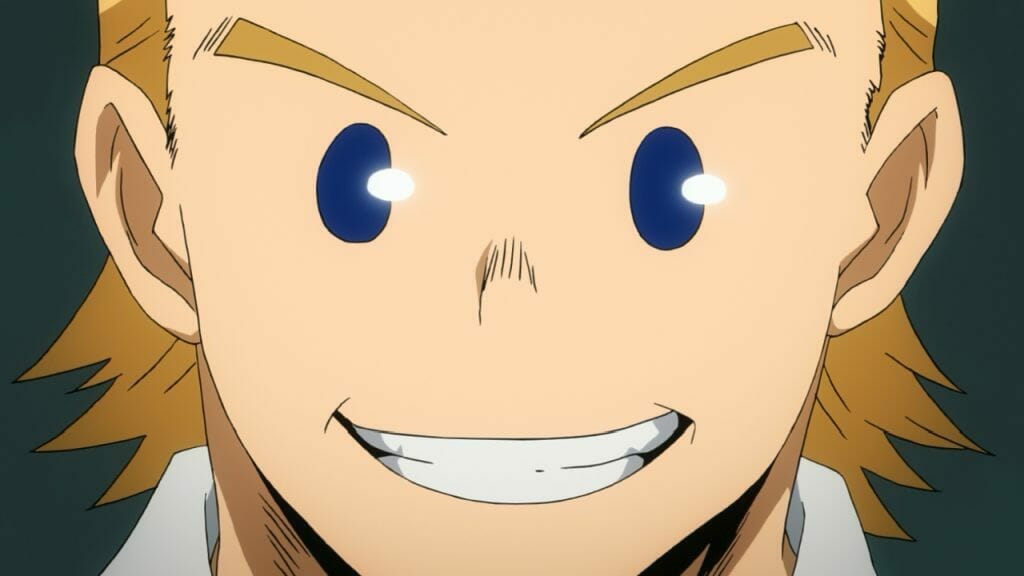 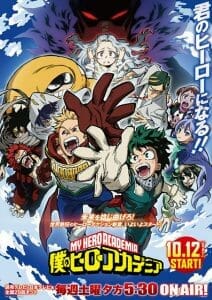 Earlier today, Funimation announced that they will stream the fourth season of My Hero Academia starting October 12. The series will be available in subtitled format on FunimationNow and Hulu as a simulcast. Funimation is also producing a SimulDub, though a specific premiere date for the adaptation has yet to be confirmed as of press time. 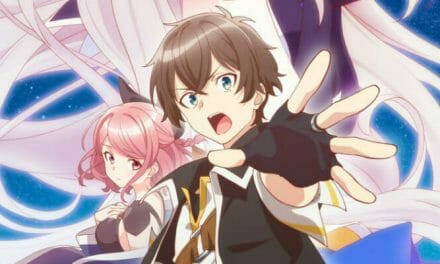