Tags: a destructive god sits next to me, emt squared, promo video 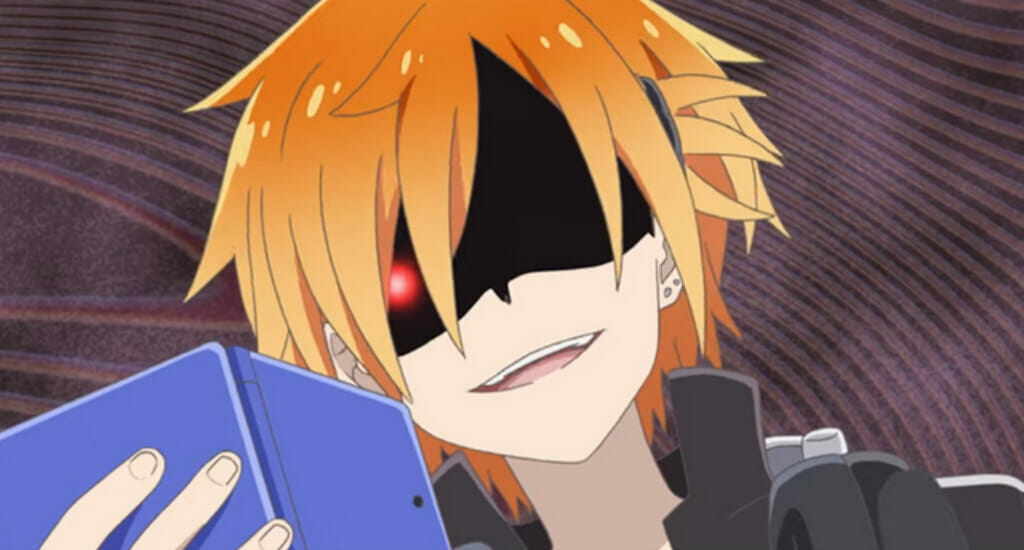 Earlier today, the official A Destructive God Sits Next to Me anime website updated with a new teaser trailer. The two-minute teaser introduces the show’s leads and plot, with character dialogue driving the major story beats. Crunchyroll started streaming a subtitled version of the promo, which you can check out below.

A Destructive God Sits Next to Me airs in 2020. The project will stream on Crunchyroll. 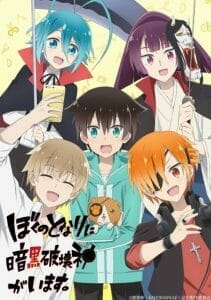 Arata Aki’s A Destructive God Sits Next to Me manga launched in the pages of Media Factory’s Monthly Comic Gene in January 2013. The series currently spans ten compiled volumes, with the latest hitting stores on October 25, 2018.

Seri Koyuki is a high school student who tries to avoid strange people because he knows he will just end up being the the straight man to their antics. Enter Kabuto Hanadori, Koyuki’s classmate who has chūnibyō (second-year middle school syndrome) and claims his eyepatch seals his god of destruction alter ego. Everything about Hanadori exudes the need for a straight man to keep him in check, and sure enough Koyuki is drawn in.