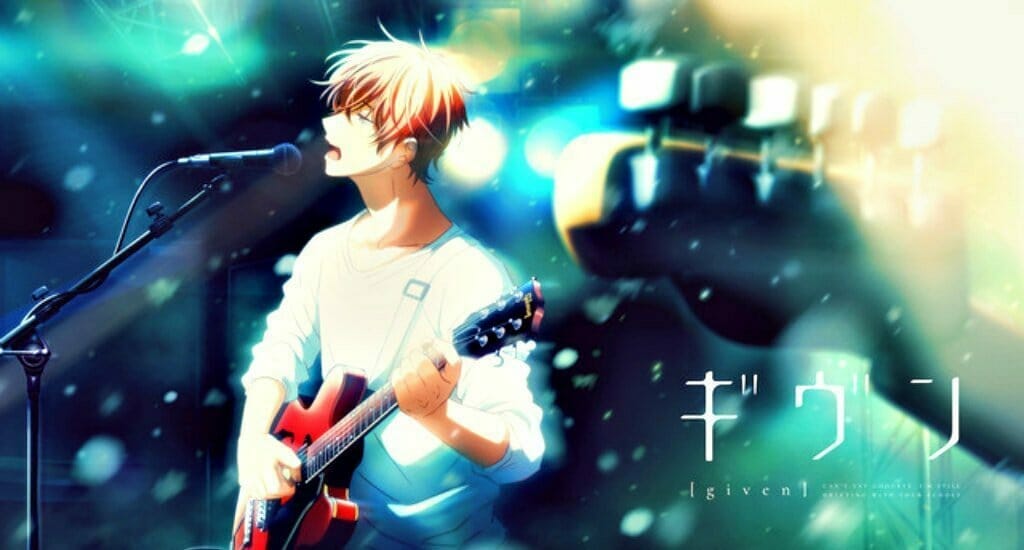 Earlier today, the official Given anime website announced that the project will receive a feature film titled Eiga Given (Given the Movie). The first staff and cast members, as well as a trailer and teaser visual were revealed.

The 17-second promo features narration by Ritsuka Uenoyama, as the scene cuts through various clips from the TV series.

The image is a monochrome still, which features Ritsuka an Mafuyu in a living room, relaxing on the couch. 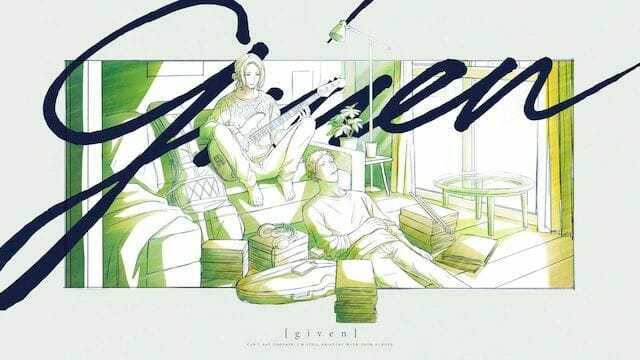 The film will be produced under Fuji TV’s Blue Fox label. 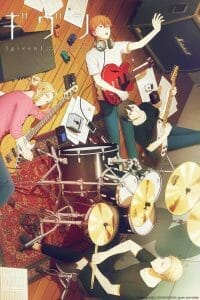 Given began airing during the Summer 2019 broadcast season. Crunchyroll streamed the show as part of their simulcast lineup, and describe it as:

Somehow, the guitar that he used to love to play and the basketball games that he found so fun just lost their appeal… That was until Ritsuka Uenoyama randomly met Mafuyu Sato. Ritsuka had started losing his passion for music in his everyday life, but then he hears Mafuyu sing for the first time. The song resonates with his heart and the distance between them starts to change.