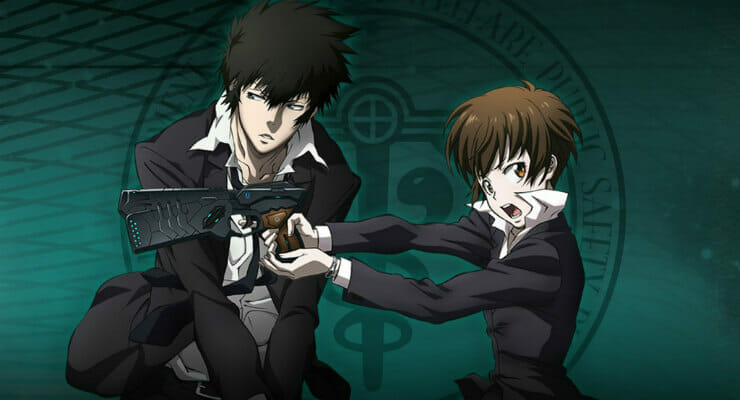 Earlier today, the official Psycho-Pass 3 anime website updated with a new trailer and a key visual, as well as details on the title’s global distribution.

The two-minute trailer offers a brief overview of the series at large, as theme song Q-vism by Who-Ya Extended plays as a background track. The music cuts to closing theme bullet by Co shu Nie at the one-minute mark.

The image features the main cast posing on a rooftop that overlooks the glimmering city behind them. 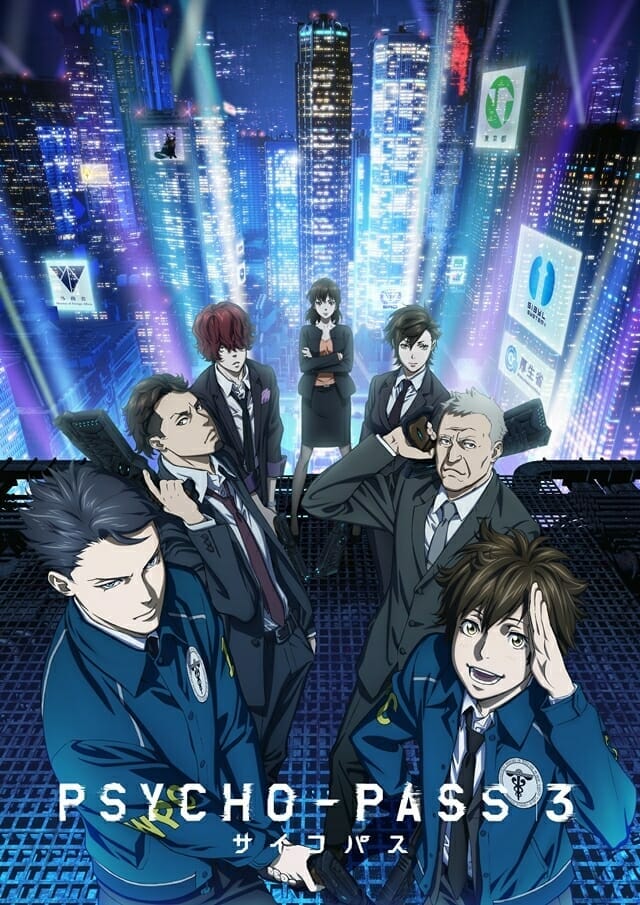 Psycho-Pass 3 will air on October 24 on Fuji TV’s NoitaminA block. The series will stream exclusively on Amazon Prime worldwide. 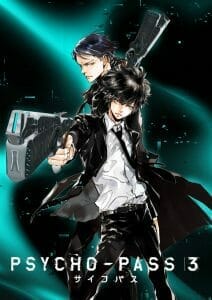 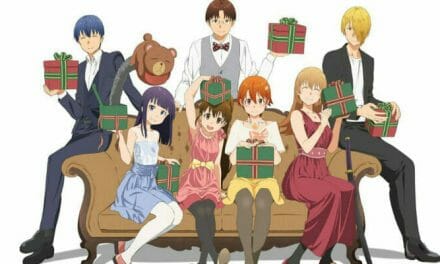